Luke Shaw is consoled my Jose Mourinho in 2018

Shaw has transformed into one of the Premier League’s outstanding full-backs under Ole Gunnar Solskjaer this season, having previously struggled with injuries and inconsistent form.

“Luke Shaw when he came to United from Southampton was a fantastic player, but he fell away a bit,” Wright said. “He had injuries and lost form, but he has turned it around. He is fitter, stronger and is showing what he is capable of.

READ MORE: United must learn to get best out of Van de Beek

“Some of the treatment he got from Jose Mourinho was degrading – I didn’t like to see it.” 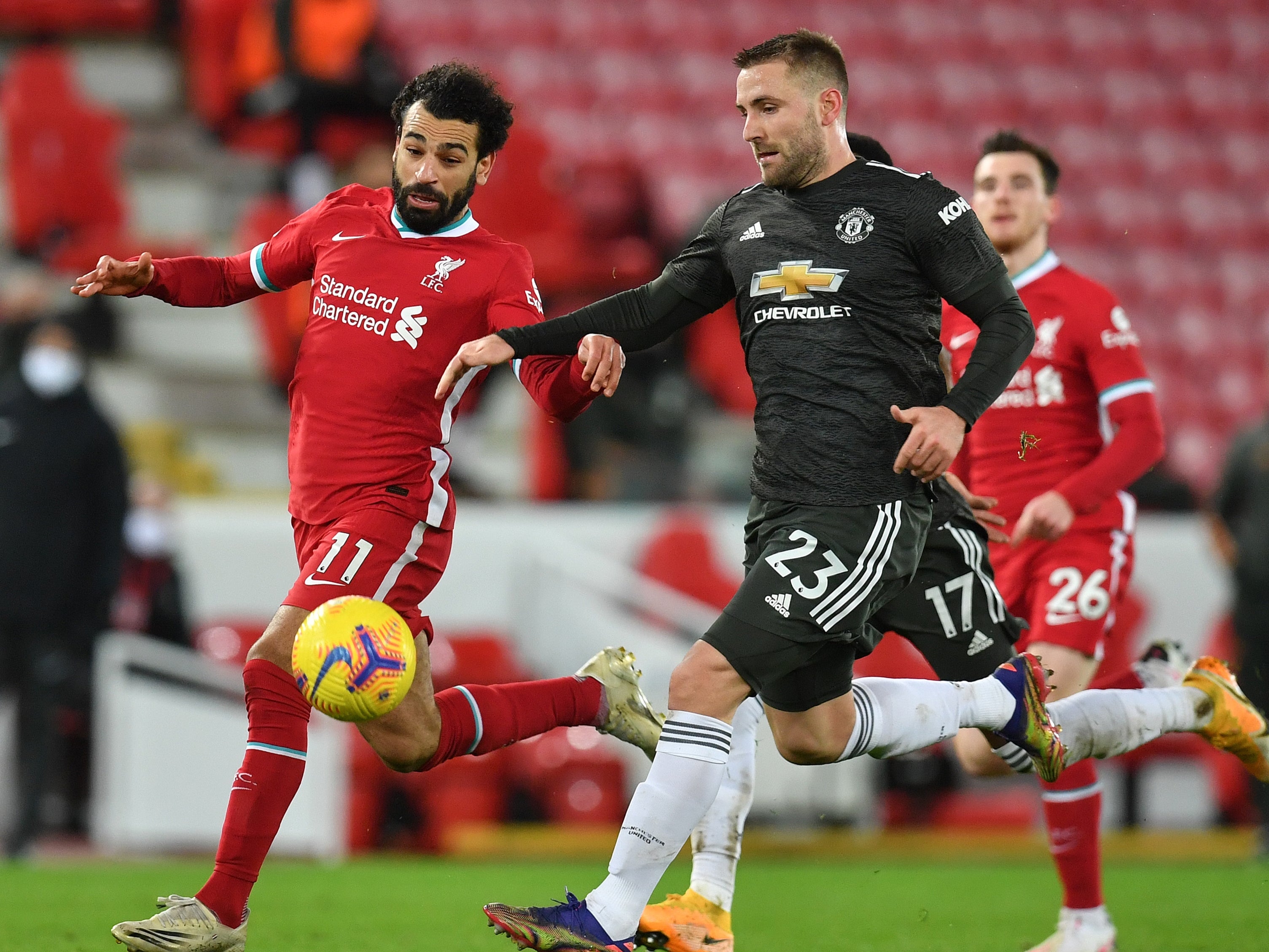 Luke Shaw has been in fine form this season

Mourinho singled out Shaw for public criticism on more than one occasion after taking charge of United in 2016.

“Luke Shaw told me this morning that he was not in the condition to play so we had to build a defensive line,” Mourinho said prior to one game. “There is a difference between the brave, who want to be there at any cost, and the ones for whom a little pain can make a difference.”

United bought Alex Telles from Porto in the summer, with the Portuguese full-back expected to challenge Shaw for his position. However, the 25-year-old has been exceptional ever since, becoming one of United’s most reliable players.

“I always believed in myself,” Shaw recently said of his improved form. “There were times where maybe people were thinking ‘maybe he could leave’, but I always believed that one day I would be able to fight my way back into the team and show people what my qualities are.

Asked specifically about Mourinho, Shaw added: “It was difficult because I wasn’t able to get my word across.

“A lot of people were behind me here, so I knew I had that backing, but I just needed to keep my head down and keep quiet.

“People were saying negative things about me but I just look back at it as a learning curve and something that has improved me as a person off the pitch, not just on it.”