Manchester City believe Arsenal are behind the plot to have their European ban upheld if they are unable to appeal due to the coronavirus pandemic. Eight Premier League clubs have written to the Court of Arbitration for Sport to demand Pep Guardiola’s side do not feature in Europe next season.

Liverpool, Manchester United, Chelsea, Leicester, Wolves and Burnley are all with Arsenal in their attempt pressure the CAS.

The Gunners refused to comment on the fact they are leading the fight against City playing in the Champions League or the Europa League.

City have appealed after UEFA handed them a two-year European suspension and £25million fine for breaking Financial Fair Play regulations.

JUST IN: Premier League ‘to restart in July after deal reached in private meeting with Government’ 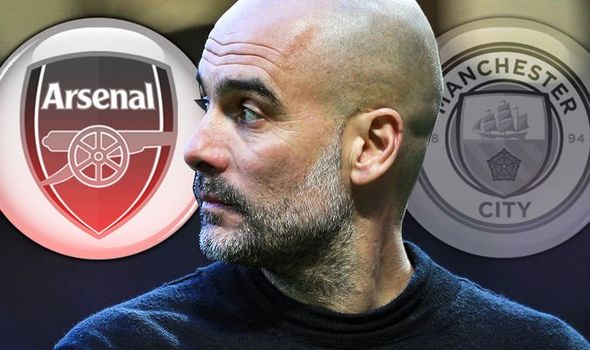 Officials at the club have been working on a defence for some time hoping they could resolve the situation swiftly so they could play in Europe again as soon as possible.

However, the COVID-19 crisis across the world means late summer is likely to be the earliest CAS listen to their appeal.

One thing Guardiola’s side could do is ask for their ban to be suspended for a season so they could play in the Champions League whenever the next campaign begins.

City’s rivals know a place in Europe’s elite competition could be worth up to £120m though and are putting pressure on CAS.

Liverpool’s decision to join the other clubs is said to have disappointed the Manchester club with the Reds already secure in their place in the competition.

There is no history of bad blood between City and Arsenal.

Arsene Wenger was outspoken when he commented on Sheikh Mansour’s investment in the club back in 2008. 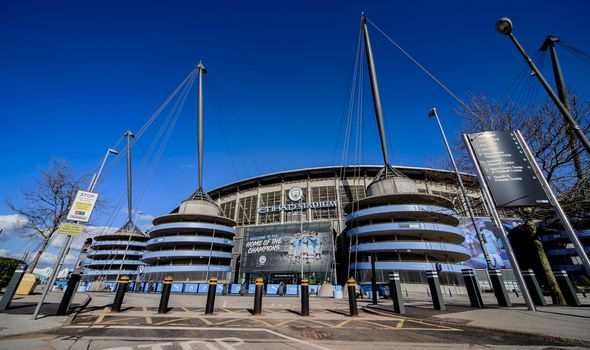 City then swooped for the likes Emmanuel Adebayor, Samir Nasri, Kolo Toure, Gael Clichy and Bacary Sagna from the Emirates to make matters even worse.

The Gunners could benefit the most if City’s ban is upheld and this season doesn’t finish.

Their fifth place from last season would be enough to see them play Champions League football.