Manchester City are taking a close look at Marseille central defender Boubacar Kamara with the French club ready to test the market this summer. Marseille fear that they will take a massive financial hit if the Ligue 1 season is terminated early through the coronavirus pandemic.

Kamara, 20, is rated as seen as one of the most promising defenders in Europe after breaking into the Marseille side three years ago.

The French under-21 international is one of several players that Marseille are willing to off-load to the Premier League before the start of next season.

They believe that they can get the most money from a Premier League side and rated Kamara at around £28million. 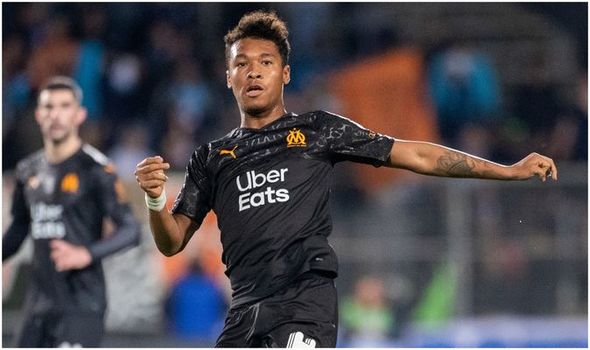 West Ham United have also had him scouted this season while Kamara has also caught the attention of Real Madrid boss Zinedine Zidane.

Chelsea have also watched him in the past and Kamara has never hidden his desire to cross the English Channel at some point in the future.

City want to strengthen the middle of the defence after struggling in that area for most of this season and Kamara is on their radar.