Aguero’s time at the Etihad may soon be coming to a close after nine years.

The Argentine forward has been one of the best players in Premier League history, having scored an incredible 180 league goals in 261 games.

He played a key role in each of City’s four title-winning campaigns this decade, but could soon be on his way out of the club.

His contract is set to expire in the summer of 2021, and City have said they won’t stand in his way if he wants to leave when it does. 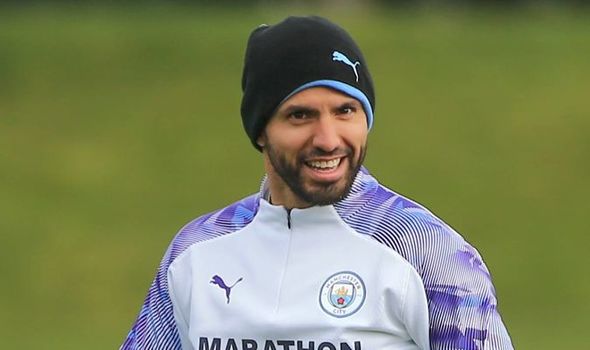 However, due to City’s Champions League suspension, there have been suggestions that he will want to move this summer instead.

And the 31-year-old has already been discussing his plans for life after football.

Speaking to Abu Dhabi-based outlet Etisalat, Aguero made a tongue-in-cheek reference to his abilities outside of the sport.

“I have all the credentials to become a famous actor,” he joked.

“When I listen to music, I also show not bad dance steps.

Aguero also surprisingly revealed that one of his childhood heroes was Liverpool icon Michael Owen.

The former Reds striker bagged 118 goals in 216 Premier League games for the Anfield side before moving to Real Madrid, and apparently he was an influence to City’s record goalscorer. 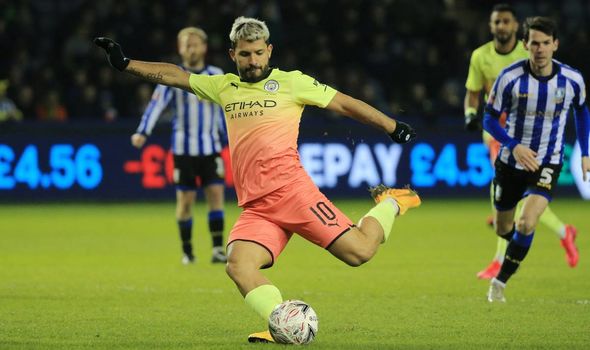 “As a child my idol was Saviola,” he added.

“Then there are [Carlos] Tevez, [Juan Roman] Riquelme, Ronaldo the ‘Phenomenon’, [Michael] Owen.

“I tried to learn their tricks to imitate them where possible.”