Manchester City are planning to make a bid to sign Lionel Messi in the January transfer window rather than trying to negotiate a potential free transfer next summer, according to the Daily Star.

City were believed to be at the front of the queue to sign Messi this summer after he announced his intention to leave Barcelona.

The Argentine attempted to release himself from his contract citing an exit clause, only to be told by the club and La Liga that the clause had expired.

A host of teams from throughout Europe were linked – including Inter Milan and oil-rich Paris Saint-Germain – but City were believed to be the frontrunners.

Messi had even gone so far as to tell friends he had his heart set on a move to the Etihad in order to link up with Pep Guardiola once again. 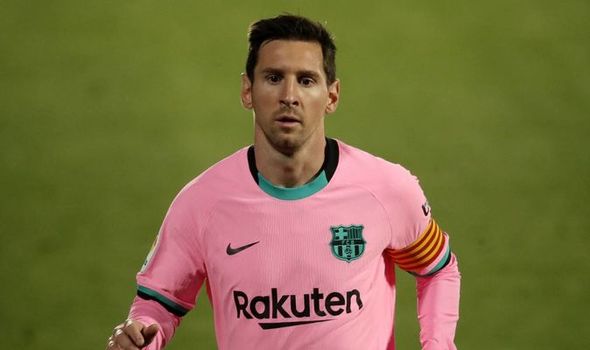 But after it emerged that his contract would have to be bought out by a potential team – setting any suitors back at least £636million – he was resigned to staying at the Nou Camp until next year.

Messi’s contract expires next summer, and he is expected to leave rather than extend his current deal.

And City are apparently plotting a bid to sign him in January rather than compete with the rest of Europe for his signature next year.

The Daily Star claims they will offer Barca a fee of £15m in the hopes of tempting them into selling in January rather than losing him on a free.

He also insisted they would have the financial means to get a deal over the line.

However, it isn’t completely out of the question that Messi might perform a dramatic u-turn and stay at Barcelona beyond the expiry of his current deal.

Many of his issues with the club are with president Josep Bartomeu, who is facing a vote of no confidence and is expected to leave before long. 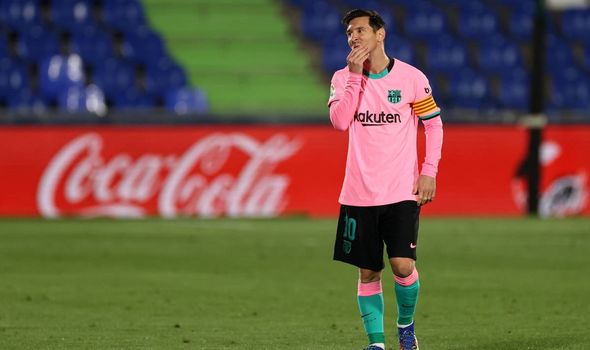 Bartomeu has already brought the club’s presidential elections forward to March, meaning a new head could be in charge by the time his contract is up next summer.

And former Barca striker Luis Suarez – who is still good friends with Messi – recently claimed a new president could tempt Messi into staying.

He said: “There may be the possibility that Messi plays for another club, but if he feels comfortable, happy again and another board arrives, he will want to continue at the club.