Manchester City are aiming to book their place in the Champions League quarter-finals in their second leg against Real Madrid tonight and Pep Guardiola has a number of decisions to make across the pitch. It’s been little over five months since City record a famous win over Real at the Bernabeu back in February.

Isco had given the La Liga outfit the lead in the second half before Gabriel Jesus and Kevin De Bruyne scored twice in the space of five minutes to turn the tie on it’s head.

But the biggest blow to Zinedine Zidane came when Sergio Ramos was shown a straight red card for bringing down Jesus as the striker was clear in on goal.

It means the Real captain will not be available for the second leg this evening.

Gareth Bale is also out of the squad with Zidane claiming it was the Wales international’s decision to stay behind. 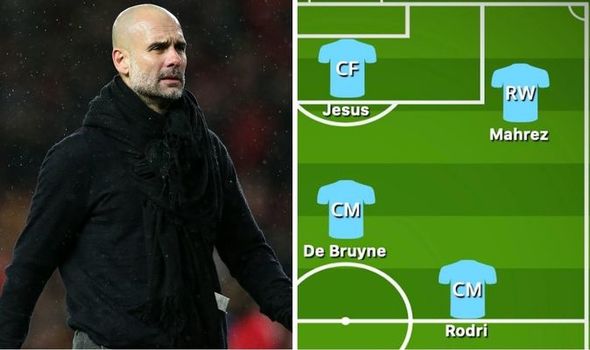 There are also last-minute decisions on Eden Hazard and Marcelo, who have both been struggling with issues in recent weeks.

However, Guardiola has a few selection problems of his own to contend with.

The City boss has stated that Eric Garcia will not sign a new contract and is likely to be dropped for the crucial Champions League tie.

Nicolas Otamendi was chosen as Aymeric Laporte’s central defensive partner in the first leg, but Fernandinho could be given the job alongside the Frenchman.

Chelsea need one signing to compete with Liverpool and Man City

Benjamin Mendy is suspended for tonight’s match, meaning Joao Cancelo or Kyle Walker will likely fill in on the left side of defence.

Raheem Sterling wasn’t included in the starting line-up last time out against Real, but the England international is expected to return for this crunch match.

In midfield, Ilkay Gundogan was the preferred option alongside Rodri back in February.

But given this could be David Silva’s last game at the Etihad, Guardiola may well opt to go for the Spaniard’s creativity. 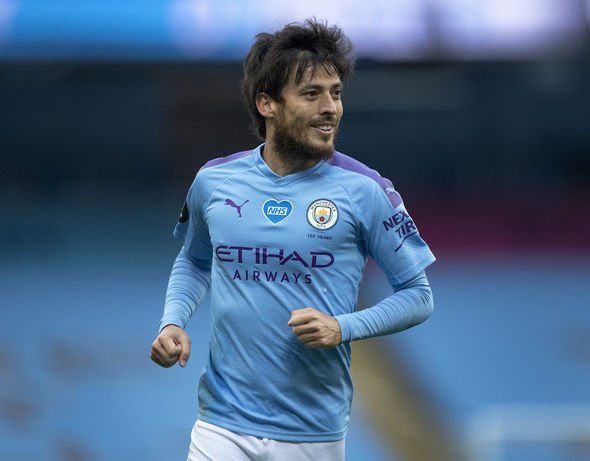 Gabriel Jesus was used out wide originally against Real last time, with Bernardo Silva playing in a false nine.

But the Brazilian may well return to his normal central position, with Riyad Mahrez and Sterling on the flanks.