Man City: Could signing Messi get Aguero to stay?

Manchester City have had a relatively inconsistent first half of the season, but despite a few awkward weeks earlier in the campaign, are now set to push for the Premier League title once again. Could Pep Guardiola decide to splash this cash this month?

City have had a season of two halves, so far. The start of the campaign was marred by disappointing performances.

Defeats to Leicester City and Tottenham, as well as a shock draw with Leeds United, left Guardiola’s side in mid-table.

But after the arrival of Ruben Dias at the end of the summer transfer window, City’s fortunes turned around, and they now have one of the best defences in the top flight.

After the success of Dias’s transfer, manager Guardiola may feel like it’s time for more new faces at the Etihad Stadium. 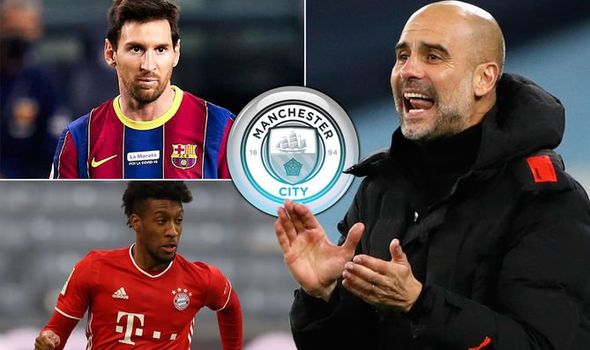 But the City boss has played down talks of signing a new striker this month.

Both Sergio Aguero and Gabriel Jesus have missed matches this season, which meant that either Ferran Torres or Kevin de Bruyne have been forced to play in the centre-forward role.

“No I don’t think so,” said Guardiola, when asked if City will buy a new striker in January.

“The economic situation around world is what it is. All the clubs struggle – we are not an exception.” 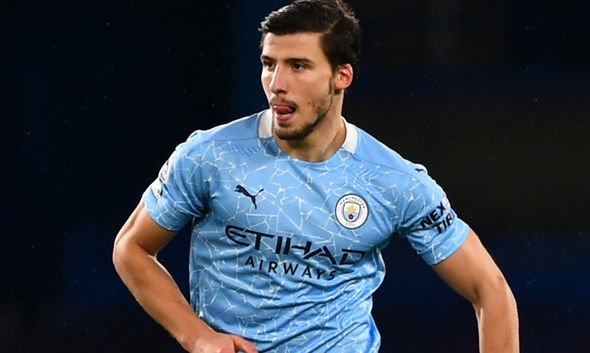 The Argentine can leave the Nou Camp for free at the end of the season, and Barcelona may choose to sell now to cash in on their No 10.

Bayern Munich winger Kingsley Coman has reportedly been one of Guardiola’s top targets over the past 12 months.

After the arrival of former City star Leroy Sane earlier this year, Bayern may finally decide to sell Coman.

City youngster Taylor Harwood-Bellis has been hotly tipped for a big future at the Etihad.

But in search of first-team football, the Citizens are reportedly willing to let the defender leave on a short-term loan deal.

Spanish centre-back Eric Garcia has long been linked with a move to Barcelona, and he could finally get his wish this month.

Garcia has turned down a contract extension at City, and he could leave the club on a free transfer this summer.

But Guardiola may choose to sell the youngster to Barcelona this month instead of letting him leave for nothing.