Ederson – 7: Very nearly kept out Fernandes’ spot-kick. Kept out a Martial shot one-on-one in the second half.

Joao Cancelo – 6: Didn’t hit the highs he has in many of City’s recent games. Substituted for Walker shortly after the hour mark.

Ruben Dias – 6: Little to criticise in the case of the centre-back.

John Stones – 6: Confident on the ball throughout.

Rodri – 6: Hit the bar early in the second half with a first-time shot from the edge of the box.

Ilkay Gundogan – 6: Worked diligently in his efforts to engineer a goal for City, but couldn’t find a breakthrough.

Kevin De Bruyne – 7: Was full of application and looked his side’s best chance of creating, though he never quite hit full flow. 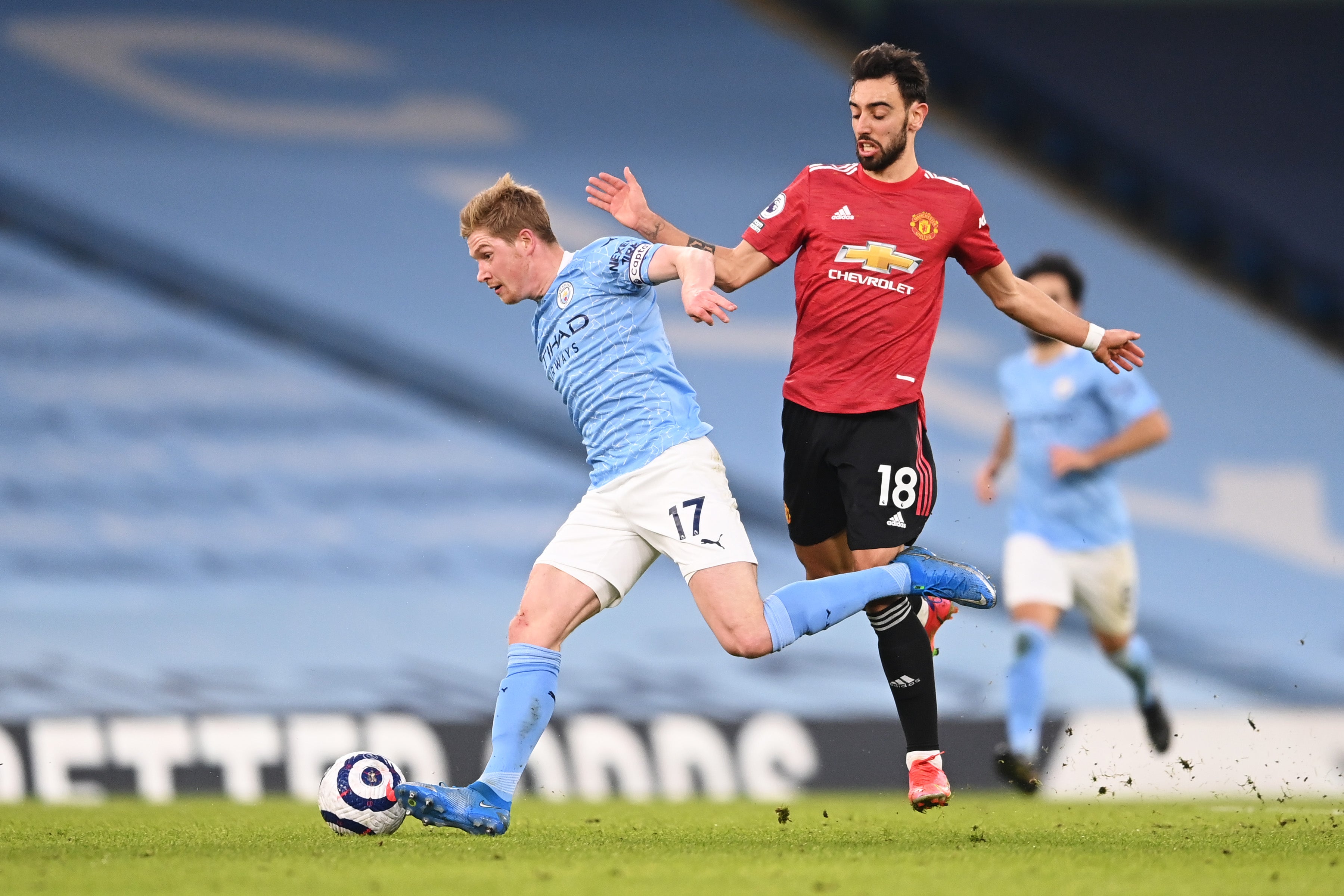 Raheem Sterling – 6: Looked threatening on the wing at times, but lacked an end product.

Gabriel Jesus – 5: Gave away a penalty in the opening minute with a silly challenge on Martial. Was replaced by Foden with 20 minutes remaining.

Dean Henderson – 6: Would have expected more trouble from this City team.

Aaron Wan-Bissaka – 8: Made some terrific reads and very timely interceptions.

Victor Lindelof – 7: Admirable performance, especially given the revelation that the centre-back has been playing with a back injury.

Harry Maguire – 7: Tidy enough showing from the captain, who improved as the game progressed. 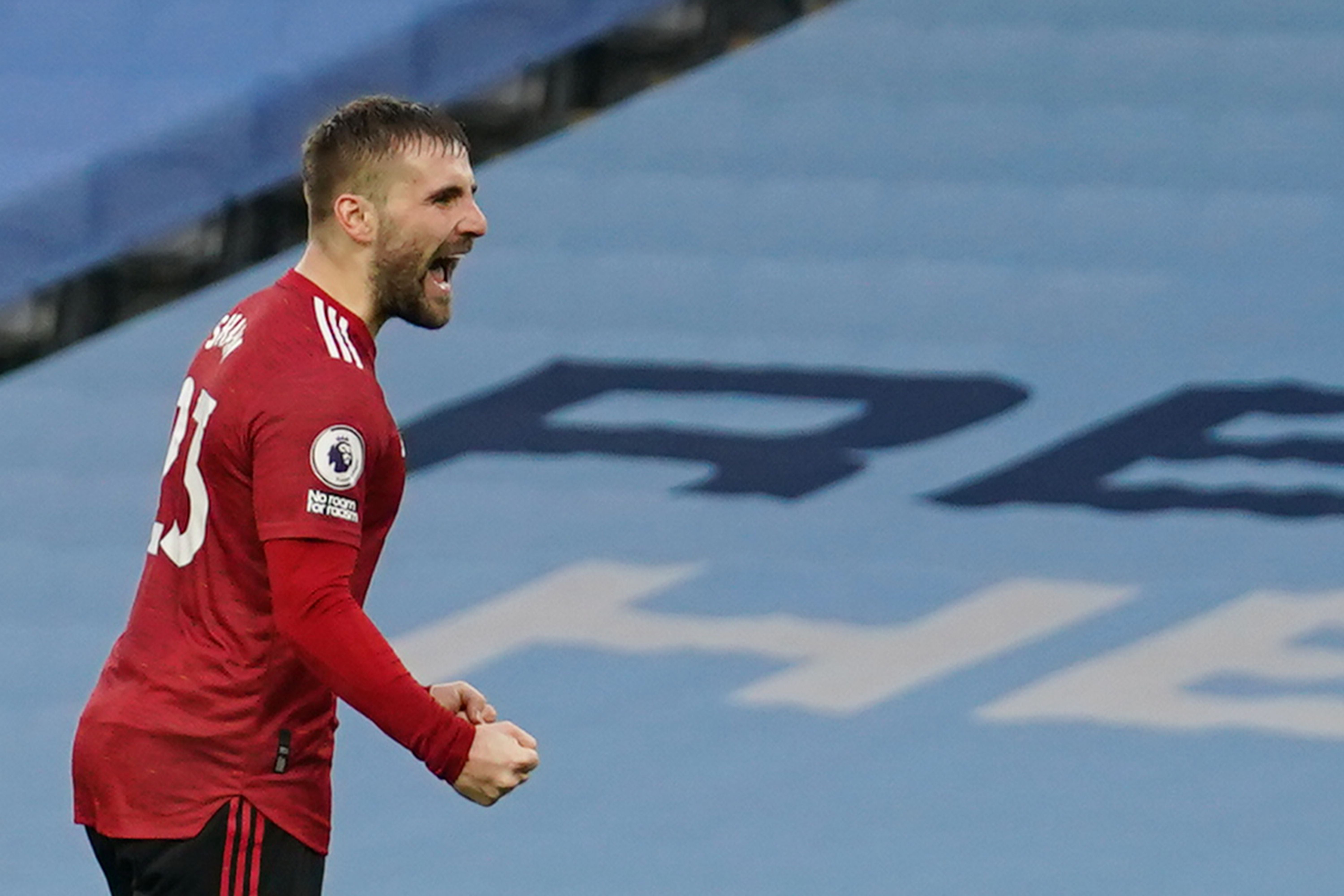 Luke Shaw – 8: Put together some dangerous runs as he has done at times this season, one of which ended with him scoring with a fine, accurate shot.

Fred – 6: Didn’t stand out, but put in a better shift in the middle of the pitch than he often does.

Scott McTominay – 7: Alert and disciplined in United’s midfield, looking to build moves for the visitors.

Bruno Fernandes – 7: Scored from the penalty spot, though that might not be enough to change perceptions of his ‘big-game’ performances.

Anthony Martial – 8: Won United’s penalty in the first minute. Should have done better when one-on-one with Ederson, but impressed here. Was replaced by Matic in the final moments.