Manchester City are reportedly targeting Jack Grealish this summer – as well as a deal for either Erling Haaland or Harry Kane. The Premier League champions are rumoured to be looking to strengthen their side in the transfer window, with clear intentions to win back-to-back titles in a warning to rivals Manchester United and Liverpool.

And the Mail Online says that Pep Guardiola is extremely keen on sealing a deal for Aston Villa’s Grealish, alongside a new striker.

Both Tottenham’s Harry Kane and Erling Haaland of Borussia Dortmund could be options for the Champions League finalists ahead of the transfer window.

The report also says that Villa – who finished 11th this season – would rather a straight cash deal for Grealish, rather than any swap deal that could be proposed.

It adds that the Midlands side have no intentions to sell their captain and they have no financial need to do so either.

However, a transfer fee of around £100m would be tempting and could further strengthen their squad this summer, just as they did last year with the likes of Ollie Watkins, Matty Cash and Matt Targett.

JUST IN: Arsenal target Emi Buendia explains his ‘dreams’ ahead of Norwich move 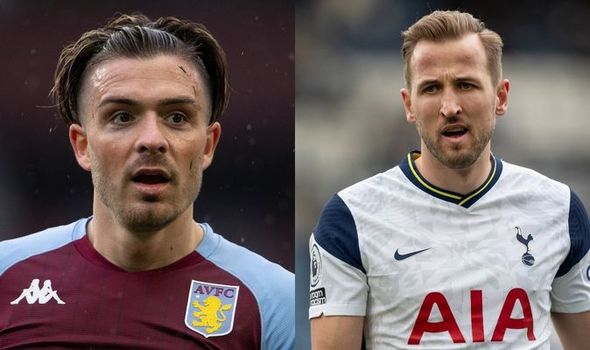 Were City to sign either Kane or Haaland on top, that would see them twice break their club transfer record and take their summer spending to around £250m.

Former Premier League striker Chris Sutton says that, whilst Grealish is a superb player, he questions how much game time the England international will get when playing in a squad with City’s superstars.

“The big question is, if he does go to Manchester City, is he going to play?” he told Mail Online.

“Grealish is such a talented player, and would fit right into Guardiola’s system of keeping the ball and dominating possession.

“And no matter what options City already have, if Grealish went there I’m sure he would add something new.”

Grealish has scored six and assisted 12 goals in 26 games for his boyhood club this season, who he joined 20 years ago.

And, despite his affinity with the club, Sutton believes that the Villa captain needs to move to a club like City to further his career and win more silverware. 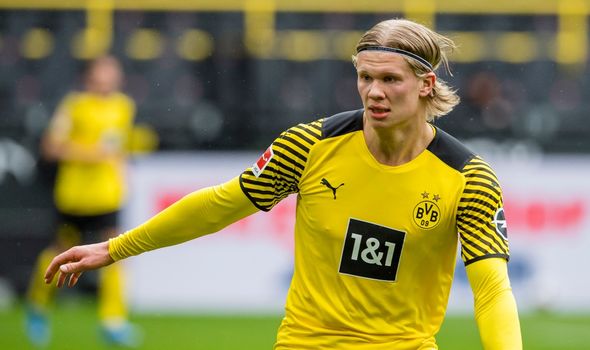 “He’s done great things at Aston Villa, and he’s loved by the fans there. They would of course be hugely disappointed to see their captain go,” added Sutton.

“It would not be impossible for Grealish to turn down a move like this, but would rejecting City show a lack of ambition? I think it would.

“It’s a massive boost to hear that a manager such as Pep Guardiola wants to have you.

“Grealish is 25 now, and you want to finish your career having won major trophies. He has a much better chance of doing that at City than Villa.”