Manchester United have been forced to postpone their friendly against Preston North End on Saturday following a Covid outbreak.

Tests carried out following Wednesday’s friendly match with Brentford revealed a small number of positive cases among players and staff.

The initial lateral flow test alerted the club’s medical team to the outbreak although results from the more accurate and in-depth Polymerase chain reaction tests are still to be collated. 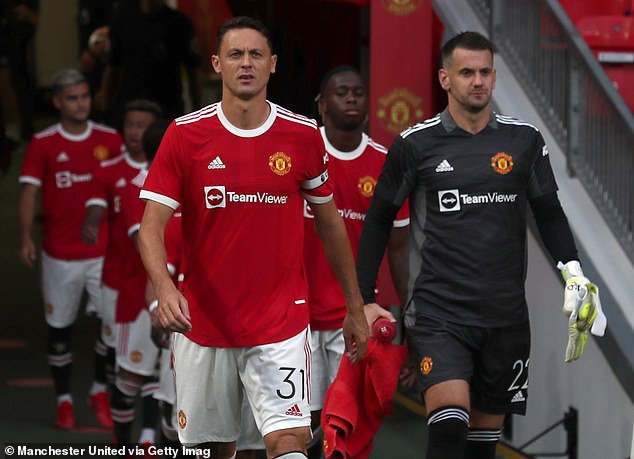 Players had been in at United’s Carrington training ground on Thursday morning for their usual warm down session following Wednesday’s 2-2 draw with Brentford at Old Trafford but were sent home early to self-isolate after tests started to indicate the virus was present.

United were due to play Preston on Saturday but have now been forced to announce the cancellation as fans were due to attend.

Brentford’s game with West Ham may also be brought into question as they undertake their own testing. 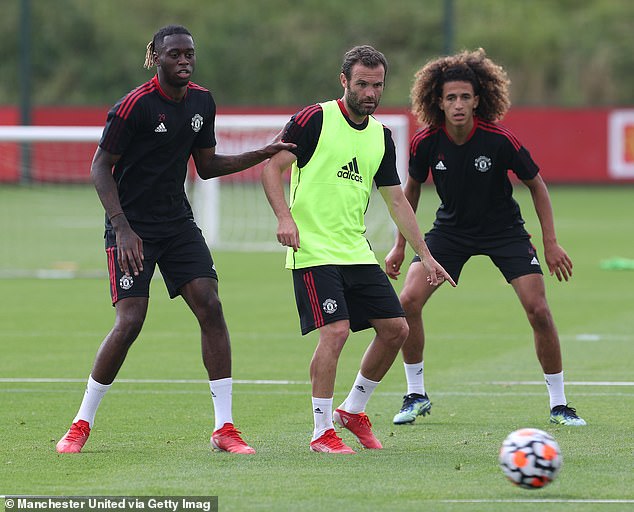 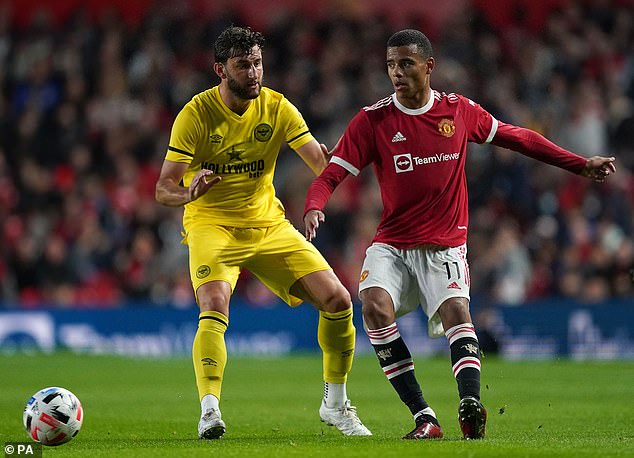 A United statement confirmed: ‘Maintaining Covid security is a priority for us. Following routine testing of the first team training group today, we have identified a small number of suspected positive cases. This has led to those people isolating, pending further tests.

‘As a precautionary measure based on covid protocols, we have taken the difficult decision that we will not now be able to play the friendly match against Preston North End this Saturday.

‘We regret the disruption to Preston and disappointment caused to fans. Any Manchester United fans who have purchased tickets for the game will be automatically refunded. 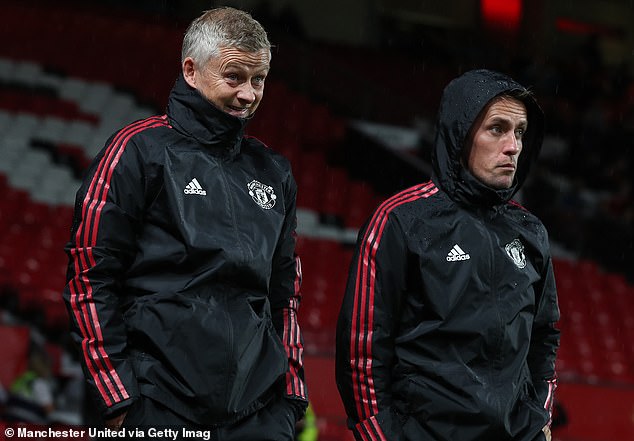 ‘At this stage, we do not expect further disruption around our forthcoming matches, but we will continue to follow Premier League protocols in this regard.’

Anthony Elanga and Matheus Pereira were on target as the Red Devils drew 2-2 with Brentford on Wednesday.

Elanga gave Ole Gunnar Solskjaer’s side the lead in the 12th minute before Shandon Baptiste equalised for the Bees.

Pereira resored United’s lead with a stunning volley shortly after half-time before a 78th minute goal from Bryan Mbeumo brought the visitors level for a second time. 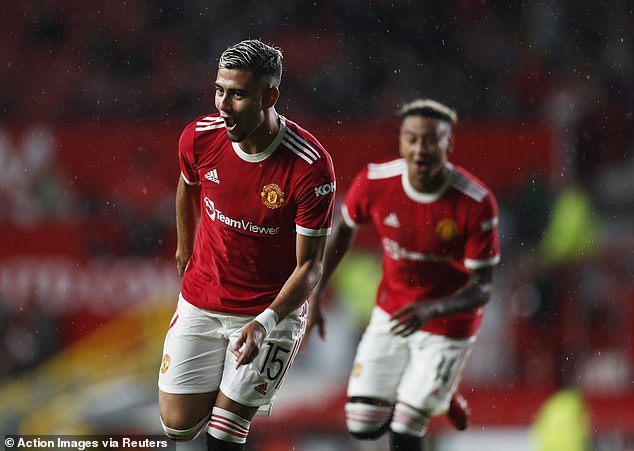