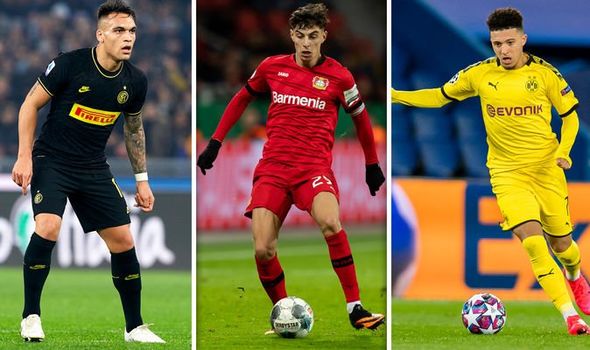 Manchester United have given up on signing James Maddison this summer with the Leicester ace set to agree a new contract, according to the Sun.

Maddison was also speaking to the club website over the weekend and admitted he was loving life.

“It’s been a whirlwind two years and I’ve loved every second of it,” he said.

“I feel right at home at Leicester, like part of the furniture. It’s gone better than I could ever have imagined.

“It’s so disappointing the season has had to come to a stop. Being with the lads is the thing I miss the most.

“Times like this really make you reflect and I’m proud of myself that I’ve got to this level.” 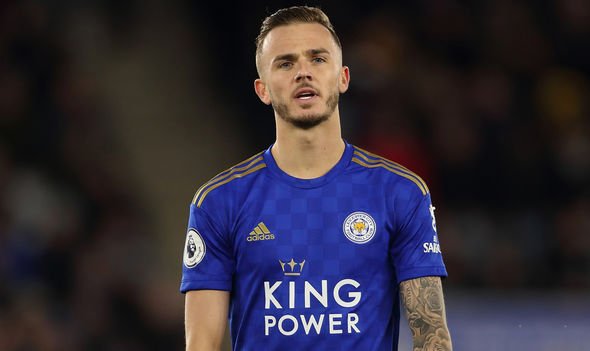 Woodward back OGS in the market

Ed Woodward is backing Ole Gunnar Solskjaer in the transfer market and will try and follow up the signing of Jadon Sancho with Jack Grealish and a bid for Harry Kane.

Sancho is United’s primary target but Grealish and Kane are also on the agenda.

Kane would cost £200m and would be hard to prize from Tottenham but he has given encouragement when admitted he could leave the club.

United are also keen on Grealish after his performances for Aston Villa this year and their battle with relegation.

And the Sun report that both players could follow Sancho to Old Trafford. 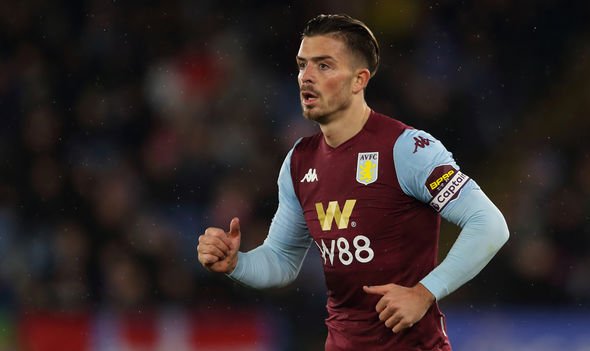 Manchester United have agreed ‘almost every detail’ of a move for Jadon Sancho, according to the Sun.

United have held meetings with Sancho’s entourage and have thrashed out the length of Sancho’s contract, his salary, bonuses and a huge buyout clause.

The only thing left is to sort out a fee with Borussia Dortmund for the young England star.

United have made Sancho their No 1 target for the summer as Ole Gunnar Solskjaer looks to step up his transition and turn the club into title challengers.

The fee is likely to be around £120m with Dortmund under no pressure to sell.

Bayer Leverkusen sporting director Simon Rolfes admits Kai Havertz could leave the club this summer with Liverpool among those monitoring his situation.

“It’s a logical development that Kai will leave Leverkusen at some point,” he said.

“I’m not surprised that he’s attracted to other countries.

“We are in constant communication with Kai – it’s all very open and transparent.”

Manchester City have received a boost in their pursuit of Lautaro Martinez after Barcelona boss Quique Setien admitted their could be problems in a deal for him.

Barca have led the race for the Inter star but face financial difficulties due to the coronavirus.

He told Spanish radio: “I am not pessimistic or optimistic with Lautaro.

“I like [him] the way I like great soccer players, but I have no illusions with any of them.

“There will be an economic crisis due to Coronavirus – same for Neymar deal.”