Alan Hutton believes Manchester United and Tottenham Hotspur “must be kicking themselves” after not signing Jack Grealish, despite both sides being linked with the Aston Villa captain in the past. Spurs attempted to sign Grealish back in 2018 when he was plying his trade in the Championship with Villa, while United were heavily linked with the 25-year-old over the summer.

The Spurs deal never materialised and Grealish went on to help fire Villa back to the top flight and he ended up signing a new five-year-contract over the summer instead of seeking a move away.

Former Villa full-back Hutton played alongside Grealish at Villa Park and admitted that he was surprised the player did not leave before the start of the season.

He also labelled Grealish a £100m player and believes Spurs and United will regret not signing him.

Speaking to Ladbrokes, he said: “I must admit I did think Jack Grealish was a goner in the summer; I thought someone would’ve come in for him. 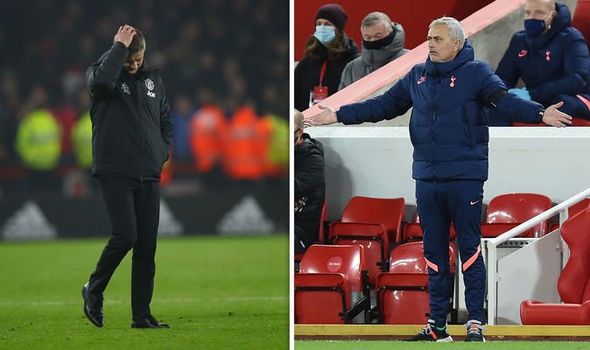 “I wasn’t sure where he’d have fitted in at Man United but I knew that a lot of top teams were monitoring his situation.

“If you look at the knock-on effect Grealish’s decision to stay has had on the team though, I think it was a real turning point for the club moving forward.

“It was a statement for the owners to sign him to a big contract and that led to other key players extending their contracts; Tyrone Mings and John McGinn being two.

“It no doubt helped them get Ross Barkley through the door. 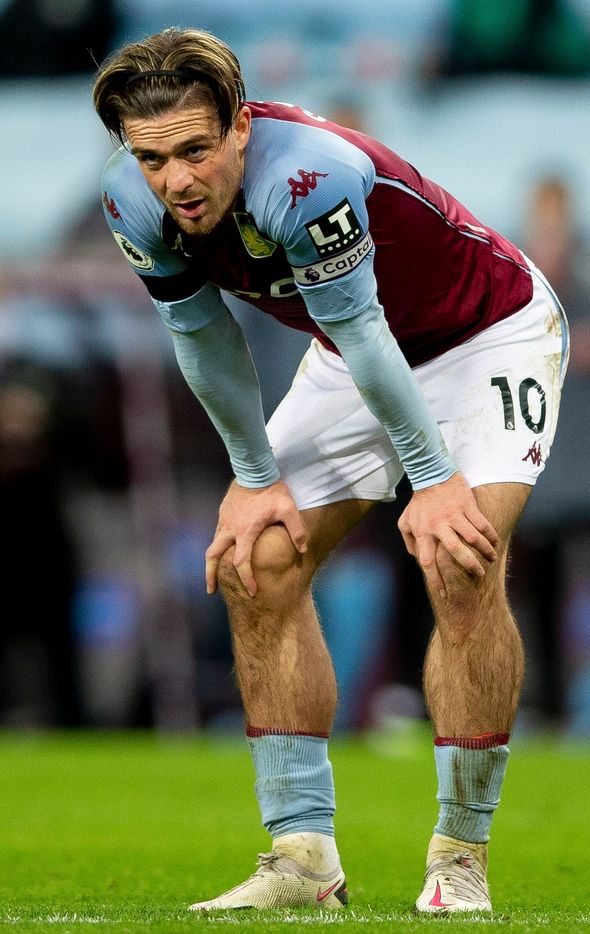 “I think if Jack Grealish doesn’t sign that contract back in the summer, then a lot of players follow suit and move on; that’s the power that he’s got.

“He drags people along with him as well and wants his teammates playing at his level which is so good to see. He has to be one of the best players in the league at the moment.

“You look at the performances he’s putting in at the moment, they’re right up there with the best.

“And you have to remember we’re talking about a lad doing this for Aston Villa, who I think will finish mid-table. 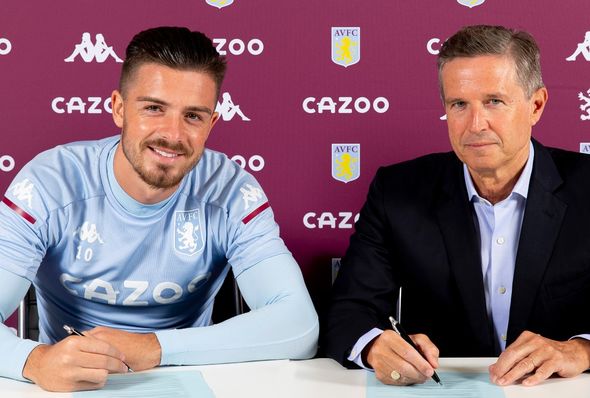 “If you put this guy in one of the top teams in the league; could you imagine what he’d be capable of?

“We’ve watched him tie and time again stand up and perform when there’s been a lot of pressure on him. He’s an outstanding talent.

“If he does eventually move on from Villa, you’re talking £100m at least. If you go back a couple of years, I remember a time where I think Tottenham were interested in him and they didn’t want to spend £25m on him.

“If you look at the player he is now, they must be kicking themselves.”