Manchester United boss Ole Gunnar Solskjaer has highlighted defence as his main area to strengthen ahead of the 2021/22 campaign. The Norwegian coach is likely to be busy in the close season as he prepares to launch a title bid in the coming months.

United are rumoured to still be in the race to sign Tottenham star Harry Kane alongside neighbours Manchester City.

But despite the possibility of a mega-money offer for Kane, Solskjaer looks to be more concerned with the other end of his United team.

United finished second in the Premier League and reached the Europa League final at the back end of 2020/21.

However, their defence came up short on a number of occasions, with just 13 clean sheets in league action.

The ability to outscore their opponents masked a growing defensive concern for Solskjaer in 2021 and he is on a mission to fix that this summer.

MUST READ: Southgate has dropped hint over England Euro 2020 plans for Bellingham 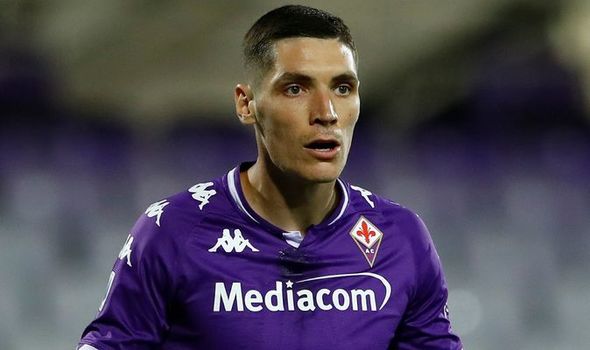 La Liga pair trio Raphael Varane, Pau Torres and Jules Kounde have all popped up on his radar in recent weeks but a deal for any of them could be complicated.

Real Madrid will only sell Varane if he declines to extend his contract beyond 2022 to avoid losing him on a free transfer next year and Villarreal and Sevilla look set to dig in over lofty purchase clauses over their respective stars.

That possible stalemate over their Spanish targets could force Solskjaer to look elsewhere with Fiorentina defender Nikola Milenković emerging as an option once again.

Milenković was linked with a move to United during Jose Mourinho’s time in charge at Old Trafford.

But their interest was never backed up with a bid and he opted to join Fiorentina from Partizan Belgrade in 2017.

However, after continuing his steady rise in Serie A, with just nine league games missed since the start of 2018/19, United are rumoured to be ready to make a renewed push for the Serbian.

Comfortable at both right-back and centre-back, Milenkovic would provide a versatile option for Solskjaer, with Fiorentina willing to sell for around £20million due to his contract expiring in 2022.

However, according to reports from Italian source La Nazione, United will be challenged by Premier League rivals West Ham and potentially AC Milan. 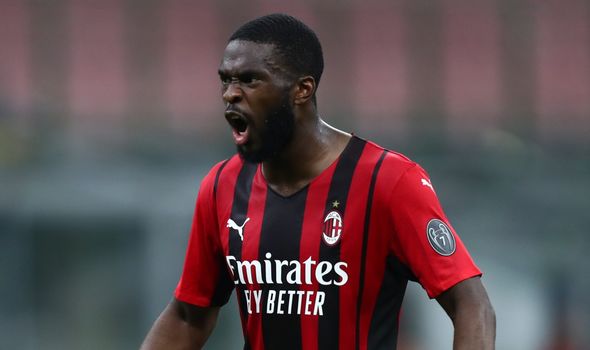 The report states Milan could move for Milenković as a Plan B if they fail to tie up a permanent deal for Chelsea’s Fikayo Tomori.

Chelsea’s position on Tomori looks to be the decisive factor in any deal for Milenković with the Blues determined to hold out for £25million for the 23-year-old.

If Milan meet their asking price that would leave the path clear on Milenković, but new Gennaro Gattuso could lure him to the San Siro, if Thomas Tuchel blocks Tomori’s exit.

But the Hammers interest is an added threat to United with David Moyes’ side currently ahead in the race to sign the 23-year-old and with the boost of European football next season, United’s former boss could swoop in.