Ole Gunnar Solskjaer is reportedly keen to add Amad Diallo to his squad this month with Manchester United prepared to block a potential loan move back to Atalanta. The Serie A club are keen to keep the Ivorian until the end of the season after agreeing to sell the wonderkid to United in October.

The Red Devils secured a deal for the teenager worth up to £37million on deadline day, following the advice of their scouts.

As part of the agreement, Diallo would stay with Atalanta until 2021 before joining up with his new team-mates.

Solskjaer recently claimed the paperwork which includes a work permit for the forward is close to being finalised.

However, there is a different feeling at Atalanta after manager Gian Piero Gasperini outlined his plans to keep the player on loan for the rest of the campaign. 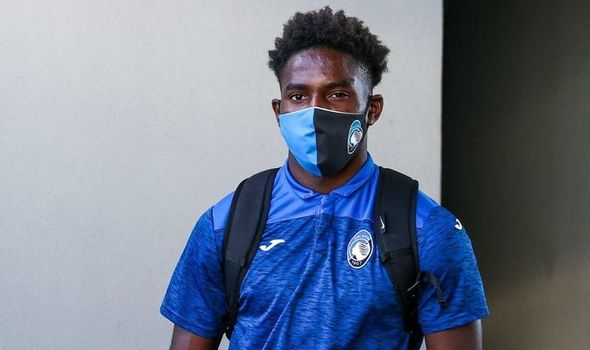 “The transfer market? We are fine, the club is attentive. There is an internal solution within the club that could be very interesting, even if the team is fine: it is Amad Diallo,” Gasperini said.

“It is clear that he is going to Manchester United, but he could still remain here for a few months with us.

“I like him a lot, he’s only 18. I’d like him to stay until June, obviously it depends on his club.”

According to ESPN, United have decided they want to block the move so they can integrate Diallo into their current first-team set up.

Allowing Diallo to be part of the club’s Premier League title challenge is likely to provide him with valuable experience heading into his first full campaign on English shores.

He is likely to play his football with the club’s under 23 side while training with the first team.

Premier League clubs recently voted to increase the number of substitutes allowed on the bench from seven to nine, which bodes well for Diallo’s hopes of senior minutes.

The rising star, who was born in 2002, is said to be deciding between two potential squad numbers at United. 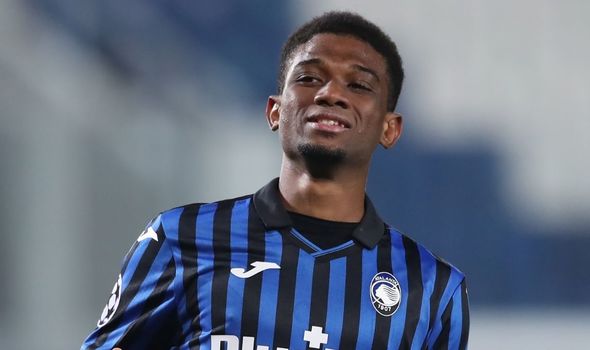 Diallo is said to have his eye on either the 19 or 79 shirt once he arrives at the club.

Solskjaer has told the club that he wants to sign more young talent, with Moises Caicedo and Max Aarons also being eyed.

Facundo Pellistri also arrived on the same day as Diallo from Penarol but he is yet to feature despite several appearances on the United bench.

“They’re both [Diallo and Pellistri] talented players that we believe will have a long career here. It’s important we find the right time.”