United boss Solskjaer actually hoped to sign Jack Grealish from Aston Villa during the summer transfer window, having earmarked the England international as a priority target.

But, after the playmaker was deemed too expensive, the Red Devils recruited Van de Beek from Ajax instead.

Since then, the 23-year-old has struggled for minutes. He’s yet to start in the Premier League but has featured in the Carabao Cup and Champions League so far.

And former Liverpool and Tottenham star Redknapp thinks that if Solskjaer had seen him do more in training, he’d be a regular in the Norweigan’s side.

“He [Van de Beek] is a talent, we’ve seen that when he’s played for Ajax and Holland,” Redknapp told Sky Sports’ Pitch to Post podcast.

“But Ole Gunnar Solskjaer sees him day in, day out. If a player is good enough, he plays. 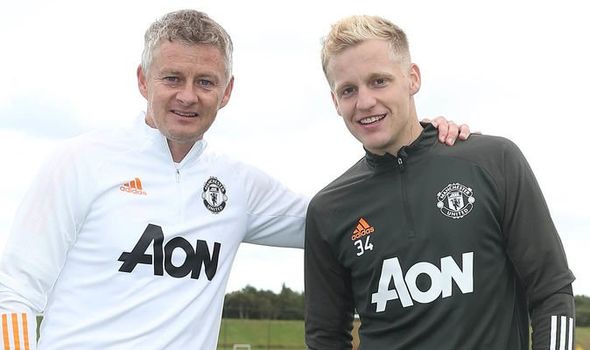 “You saw when Fabinho first came to Liverpool, Jurgen Klopp didn’t play him. But it wasn’t a big deal or a big focus at the time because they were doing so well and they had other players.

“Liverpool had that luxury but Manchester United don’t. If he was at Liverpool, it wouldn’t be a big deal but because it’s United and they’re struggling, everyone wants to see him.

“But the problem is, where do you play him? It’s a very difficult one for Solskjaer and he probably would rather have not had him, if he’s totally honest, and would rather have that £40m on another centre back and bolster the area where they definitely do have problems.” 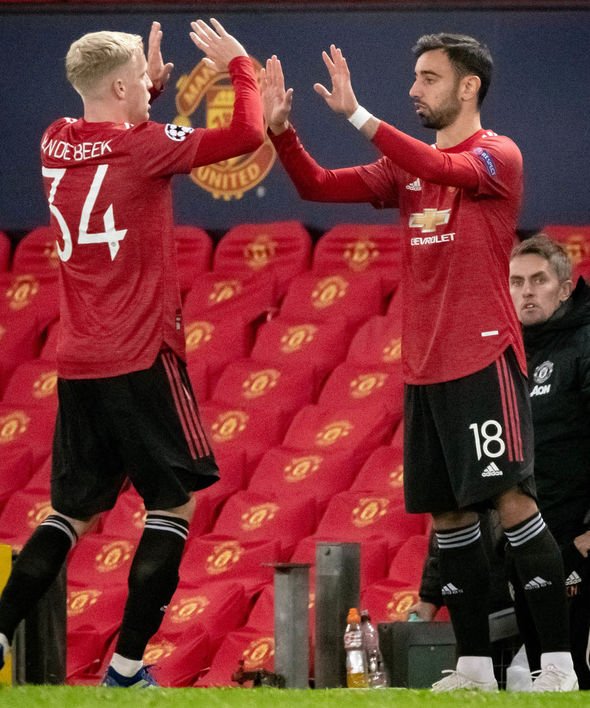 “You don’t say I’m going to Manchester United for the money,” he explained.

“He’s a young player who wants to play every week and would have been asking [the manager] what kind of role he saw for him in the coming years.

“That’s what has been made clear to him, otherwise he wouldn’t have made the step.

“A lot of other interesting clubs [Barcelona and Real Madrid] were also available to him.”

He then added: “I think Solskjaer has a plan with him, but it will take time to adapt.

“I remember when Neymar came to Barcelona from Santos and during the first few weeks he was on the bench. He was the superstar in Brazil at that moment.

“People have to understand him [Van de Beek], his teammates and the coach.

“He’s a guy that doesn’t get nervous, but of course I understand the current situation. United have spent a lot of money on the boy and he’s on the bench sometimes playing five minutes.

“I think overall Donny is a very intelligent boy and he will fight until the end. I think Manchester United will have a lot of enjoyment with him.”

Van de Beek is expected to play a part when United face Arsenal in their Premier League showdown on Sunday (4.30pm).