Manchester United picked up a 3-2 win over Sheffield United on Thursday night thanks to a brace from Marcus Rashford and an Anthony Martial strike, but things got heated in the final moments as the Blades pushed for a late equaliser, causing tensions to spill over on the sidelines.

The Red Devils picked up a 3-2 win at Bramall Lane thanks to a brace from Marcus Rashford and an Anthony Martial strike ruled out an earlier Dean Henderson error that allowed David McGoldrick to tap in.

The game appeared to be fizzling out, but McGoldrick grabbed a second in the 87th minute to make things uncomfortable for United.

As the Blades continued to pour forward in the dying embers, tensions began to rise. 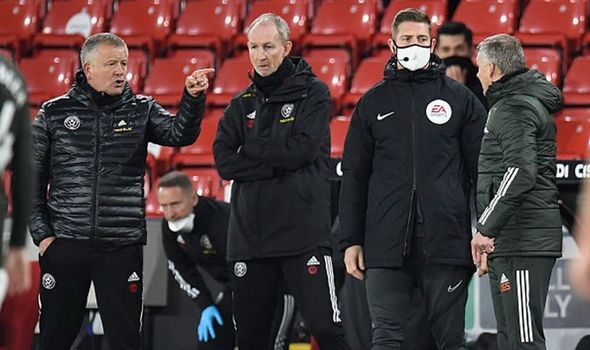 And that was seen on the dugout as Solskjaer and Wilder shared a word on the touchline after a late tackle on Rashford from Ethan Ampadu.

Explaining the disagreement, Solskjaer admitted that he was perhaps a little over the top in his protests.

“I don’t mind a fair tackle but there was a couple right in front of me,” he told Amazon Prime Video. 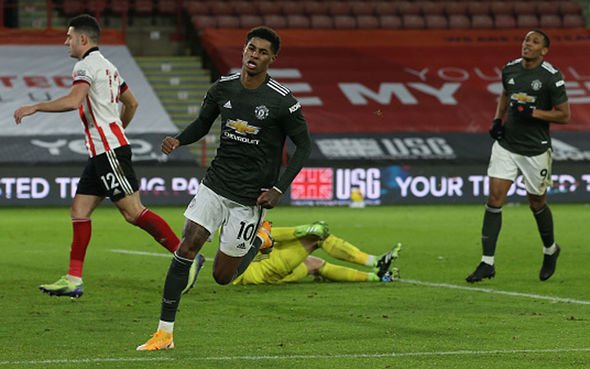 “But it’s one of these games that these boys will learn from, it’s a proper game and it’s how football should be.

“I apologised, I went maybe overboard with a word but we’ll have a drink afterwards.”

Meanwhile, Wilder defended his players, insisting that they were fighting for a hard-earned point.

“We have to be brave, we have to get up the pitch, we have to make contact with good players,: the Blades boss responded.

“That’s what I said to the manager [Solskjaer] at the end. We’re not going to just stand off you like we did against Southampton. We have to go and make contact with good players.