Manchester United boss Ole Gunnar Solskjaer has opened up on picking Victor Lindelof, Fred, Scott McTominay and Juan Mata for Saturday’s Premier League clash with Everton. The Red Devils enter the game looking to bounce back after losing their last two matches. And they’ve named a strong side for the match at Goodison Park.

David De Gea starts in goal, with the Spain international reinstated to the starting XI after missing out for Dean Henderson against Istanbul Basaksehir in midweek.

Lindelof is part of a back four involving Harry Maguire, Aaron Wan-Bissaka and Luke Shaw.

In midfield, United have gone with a trident of Fred, McTominay and Bruno Fernandes.

And the Red Devils have a front three of Mata, Marcus Rashford and Anthony Martial as they look to pick up all three points.

Solskjaer has now spoken out on his team selection ahead of the match on Merseyside, telling MUTV: “Well of course we need a response from the game on Wednesday and last Sunday as well, to be honest.

“Victor is feeling Ok in his back and hopefully he can last the game, he’s had trouble with it. 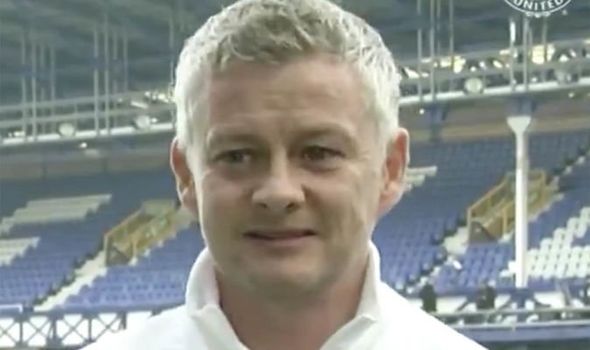 “And the energy of Scott and Fred after not playing this week will hope us.”

On Mata specifically, he added: “Juan’s shown so many times we need his brightness and cleverness, he’s been in a good form lately.

“Hopefully we can get him on the ball and let him create chances for the front players.”

Solskjaer hailed Everton for their performances this season, with the Toffees losing just one match prior to the contest.

“They started really well of course. You can see Carlo [Ancelotti] has had time with his team and prepared them with a good pre-season,” he said. 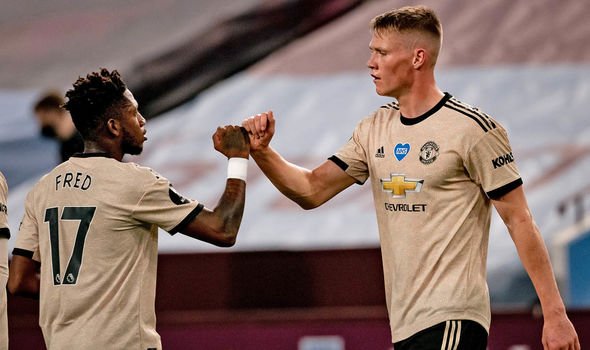 “They’ve been positive and made some good signings and they’re making strides.

“We know every time we go to Goodison Park, with or without fans, it’s going to be a tough game against a physically good side and some technically very good players.

“Carlo is one of those managers with great experience. He’s had a career that we admire and he’s a guy that you admire because of his personality as well.

“But it’s not about me or him unfortunately because if it was me and him on the pitch I think I’d have the upper hand now, I hope so anyway!”

Solskjaer insists United have prepared well for the game.

The Red Devils sorely need all three points after recently losing to both Arsenal and Istanbul Basaksehir.

And he said: “You know that they’ve got good players in many positions but we’ve prepared really well.

“The boys have been shown what we expect from them. [We’re expecting] what you always get in the Premier League against top quality players, you need to perform, you need to turn up and for us the best response from the last couple of games is to go and try to dominate the game.”

United played out two 1-1 draws with Everton when they met last season.

And they’ll be looking to avoid a repeat of the 4-0 defeat suffered at Goodison Park back in April 2019.