Manchester United have been impressive throughout the coronavirus crisis. From the Glazers’ decision not to furlough staff to putting the effort in for the NHS, the Red Devils have approached the situation with nothing but the utmost class. And, of all the players, Marcus Rashford has stood out during this time – showing himself to be capable of being a future Red Devils captain in the process.

Up until this season, Rashford was being viewed as a player yet to truly come good.

He’d hit the ground running when he made his United debut back in February 2016, scoring eight times before the end of that campaign under Louis van Gaal.

That saw him tipped for superstardom but, under Jose Mourinho, the England international found things difficult.

Mourinho didn’t appear fully convinced by the 22-year-old, signing both Zlatan Ibrahimovic and Romelu Lukaku to play over the youngster in the centre-forward position.

Even on the wing, Mourinho didn’t back him either. It was often Rashford or Anthony Martial picked there – and rarely the two in the same side.

However, this season, Rashford has evolved. In fact, ever since Ole Gunnar Solskjaer’s appointment, he’s gone from strength to strength.

On the pitch, last term, he impressed down the middle – particularly when Mourinho was sacked. 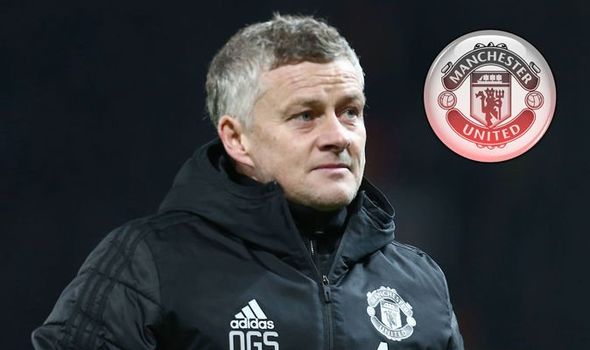 But he’s taken his game up a level this season, shining on the left wing by scoring 19 times – making it his most-fruitful campaign in the process.

His exploits have now seen perceptions change. He’s now considered one of the best attacking players in the Premier League and, for the first time since 2016, United’s great hope for the future.

Yet it’s away from the pitch where he’s been similarly impressive, showing himself to be a leader – despite still being a rising star.

But Rashford’s amazing work behind the scenes has made a significant difference to the lives of many affected.

He’s raised a huge £20million for charity in recent weeks to help feed schoolchildren during the current COVID-19 pandemic.

Rashford has teamed up with FareShare, a charity which gives food to children who would otherwise go without free school meals due to their closures through lockdown. 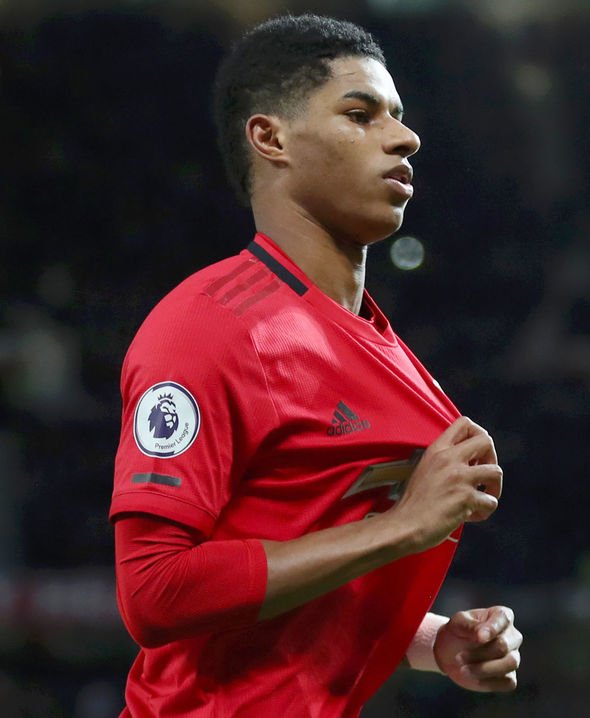 The initial goal was to raise £100,000 but it’s passed way beyond that mark. Speaking to Paul Scholes on the club’s official website on Monday, it was clear he was delighted.

“Yeah, it’s done a lot better than what we thought,” he said.

“It was a slow process at first and we set out to try and get to £100,000. A couple of days passed and we were way past that. A week passed, and the numbers just kept getting higher and higher.

“It got to the stage where we had a lot of donations, more than we expected, and we were actually struggling to deliver the food to people.

“So that’s where the bigger companies like Tesco, Co-op, Asda have come in and helped us with deliveries and that side of things, and their own large donations as well. So yeah, it’s definitely a big positive.

“Then a few weeks after that, it was £6 million or £7 million when some of the bigger companies started coming in. Literally, just two or three days ago, it reached £20 million [in financial donations and the value of food donations].”

It isn’t just his selflessness that shows he’s captain material. It’s the way he’s willing to stand up and fight for what he believes in.

“We don’t know how long this is going to go on for,” he added. “If this would have happened 10 or 15 years ago, it definitely would have affected myself as a kid in the position I was in.

“It’s just something I thought if there’s a way to try and help people and kids especially, let’s just try and do it.”

Solskjaer wants his players to take on responsibility, to show they’re the right character for his United side.

And Rashford has responded to that emphatically.

He’s now done enough to be considered a leader at Old Trafford. And, should he maintain the same high impressive standards, the captaincy will surely beckon over the coming years.