Manchester United are flying at present, with Ole Gunnar Solskjaer transforming the club following a shaky start to the season. But when they lock horns with Manchester City in the semi-finals of the Carabao Cup on Wednesday night, they’ll do so with a wretched record against other ‘top six’ clubs this season. It’s a big problem the Norwegian will have to solve if his side are to end their four-year wait for silverware in 2021.

United were written off by many at the start of the season, particularly after losing to Crystal Palace and Tottenham at Old Trafford.

But Solskjaer, a Champions League exit at the hands of RB Leipzig aside, has managed to turn the club around.

United are on a run of eight wins from their last 10 Premier League matches, while they’ve also managed to make the last four of the Carabao Cup for the second season on the trot.

Solskjaer knows his side must beat their fierce rivals to show they’ve learned from last season, where they lost three semi-finals in the Carabao Cup, Europa League and FA Cup.

But United, while they appear to be getting back to their best, aren’t fully there yet.

And when they go up against City they’ll be looking to beat a ‘top six’ club for the first time this season. 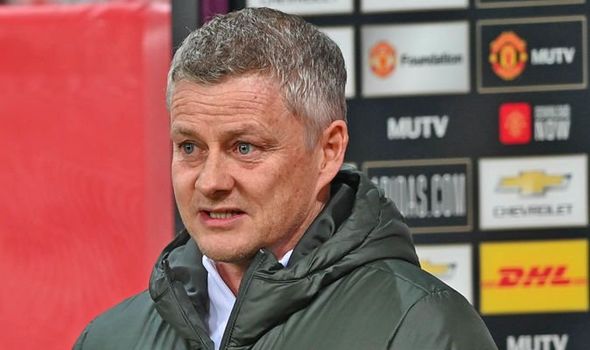 United, in recent years, have found the big games easier than the smaller ones. They usually up the ante and raise their levels when the pressure and spotlight is on.

But, this term, they’ve struggled against their closest rivals.

Tottenham battered them 6-1 at Old Trafford in October, with Harry Kane and Son Heung-min both running riot on a chastening afternoon for Solskjaer’s side.

The following month, United slipped to 1-0 loss at home to Arsenal.

Pierre-Emerick Aubameyang scored the only goal of the game for the Gunners that day, converting a penalty following a foul from Paul Pogba inside the area.

United could only manage a draw when they met Chelsea shortly afterwards, despite carving the majority of the openings in that fixture. 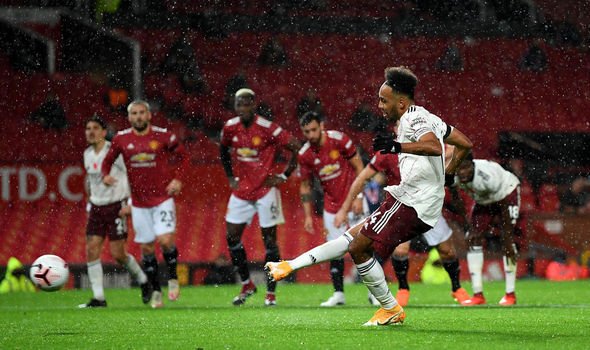 And both they and City played out a 0-0 stalemate in December, in a match that left much to be desired.

United are yet to play Liverpool but, if Leicester are considered a top six club these days, then their result against the Foxes wasn’t great either.

Both teams drew 2-2 when they met last month so, for Solskjaer, he needs his side to find the big-game mentality of last term.

In the 2019/2020 season, United won against City, Tottenham, Chelsea and Leicester.

So whether or not they can rediscover that winning touch against the Premier League’s elite is something only time will tell. 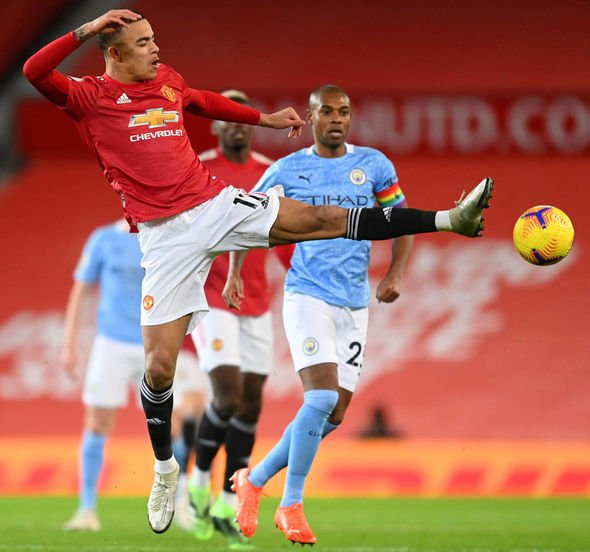 Meanwhile, Solskjaer is hoping United can take a giant step forward with victory over City tonight.

“Sometimes losing is about fine margins and sometimes it’s about quality. But we we are a better team now than we were six months back or 12 months back,” he said.

“Now we want to go one step further. Speaking from experience, when I won the first league at Man Utd, it can become a drug – celebrating with your team mates on the pitch with a trophy.

“It becomes a thing, you become addicted to winning.

“We have added some players in our group that hopefully can give us that extra edge in the semis compared to last season.”

Related posts:
Basketball News:
Smith reveals odd conversation that led to his sending off at Man City
Australia v India 4th Test: Will rain wash away hosts’ chances of Gabba victory?
Conor McGregor watch: How much did McGregor spend on new watches? Where did he buy them?
MLB News:
NFL referee Sarah Thomas gets history-making Super Bowl assignment
What now for Drew Brees and the Saints? NFL experts debate their title window, future at QB
What time are NFL playoff games today? TV schedule, channels for Sunday’s divisional round
Recent Posts
This website uses cookies to improve your user experience and to provide you with advertisements that are relevant to your interests. By continuing to browse the site you are agreeing to our use of cookies.Ok