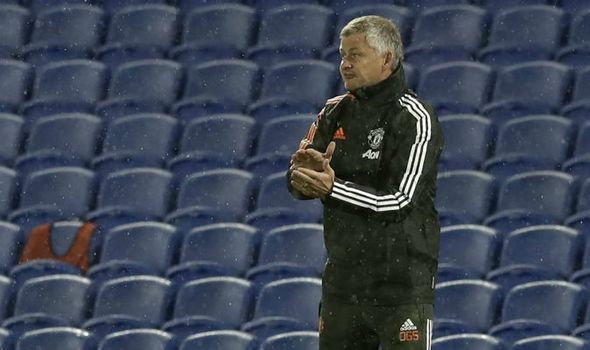 Ole Gunnar Solskjaer has responded to calls from former Manchester United players to further bolster his squad. Surprisingly, the Red Devils have only made one new addition to their squad this summer.

That sole arrival has come in the form of Netherlands midfielder Donny van de Beek, who move to Old Trafford last month from Ajax for a fee of £40million.

Although the acquisition of van de Beek was a considerable coup, it did little to address the glaring areas of the squad United need to strengthen.

That sentiment has been vocalised by a plethora of former Red Devils players – with Gary Neville and Rio Ferdinand being the most prominent of them.

Those calls haven’t gone unnoticed by Solskjaer, who admits he has no issue with any of his former team-mates chiming in with their two cents. 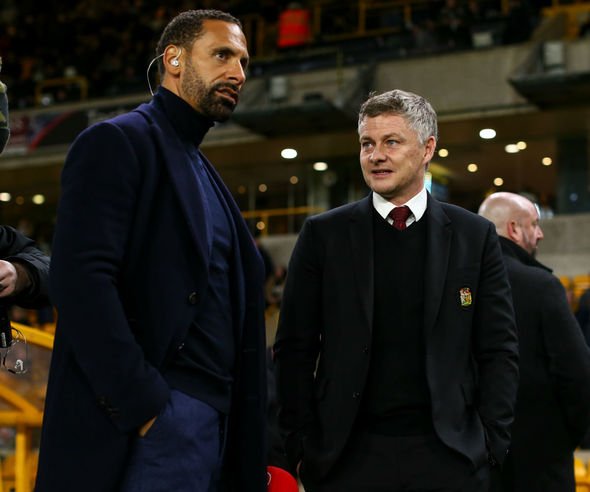 They are doing their jobs, they’re allowed to do their jobs

“We have players to get results, Pat [Evra], Rio, Gary, Fletch [Darren Fletcher] have always been welcome here to talk to me,” the Norwegian said.

“They are doing their jobs, they’re allowed to do their jobs. We’re all wanting Man United as high as possible, it’s my job and that’s what I’m working with.

“When we’re planning, you’ve got players here we believe in, the transfer window is still open for a little while and the club has been working and know my view.

“We’re here to strengthen in the long term as well.

“We’re working here inside the four walls and on the pitch to get better.

“I keep reading about players that should be playing instead of ones that are playing because that tells me I’ve got a strong squad.”

Solskjaer is eager to strengthen his squad before the window closes and recently revealed the club is hard at work trying to bring in more reinforcements. 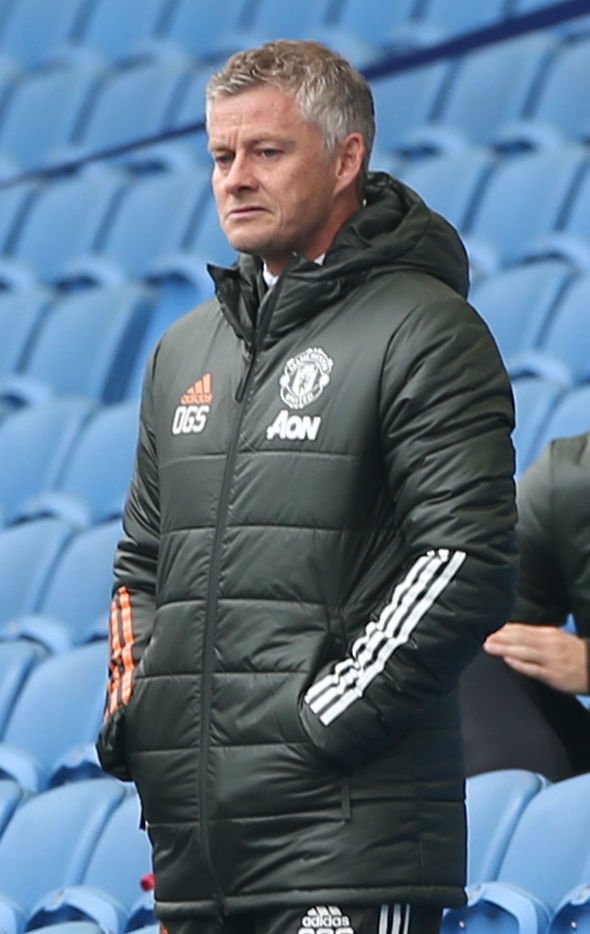 Speaking after United’s Carabao Cup fourth-round victory over Brighton on Wednesday, Solskjaer said: “I can’t give you any news.

“We are working with what we have got. We have a big squad. We changed 10 players from Saturday.

“If there is any update, we will let you know. I don’t comment on other teams’ players. I can’t concern myself with other clubs.

“I know the club is working well and hard to have a strong squad as possible. Sometimes speculation is there and we can’t control that.”

Related posts:
Basketball News:
The Scottish FA launches first-ever Mental Health Action Plan
Tyson’s goal for exhibition fight: ‘Disable’ Jones
Patrick Bamford says it would be 'a dream' to earn an England call-up
MLB News:
Expert Week 8 NFL Survivor Pool Advice, Tips, Picks
MLB billionaires have waited years to screw working-class staff at altar of profit, & here it is
USA TODAY Sports’ Week 8 NFL picks: Do Steelers or Ravens prevail in battle for AFC North lead?
Recent Posts
This website uses cookies to improve your user experience and to provide you with advertisements that are relevant to your interests. By continuing to browse the site you are agreeing to our use of cookies.Ok