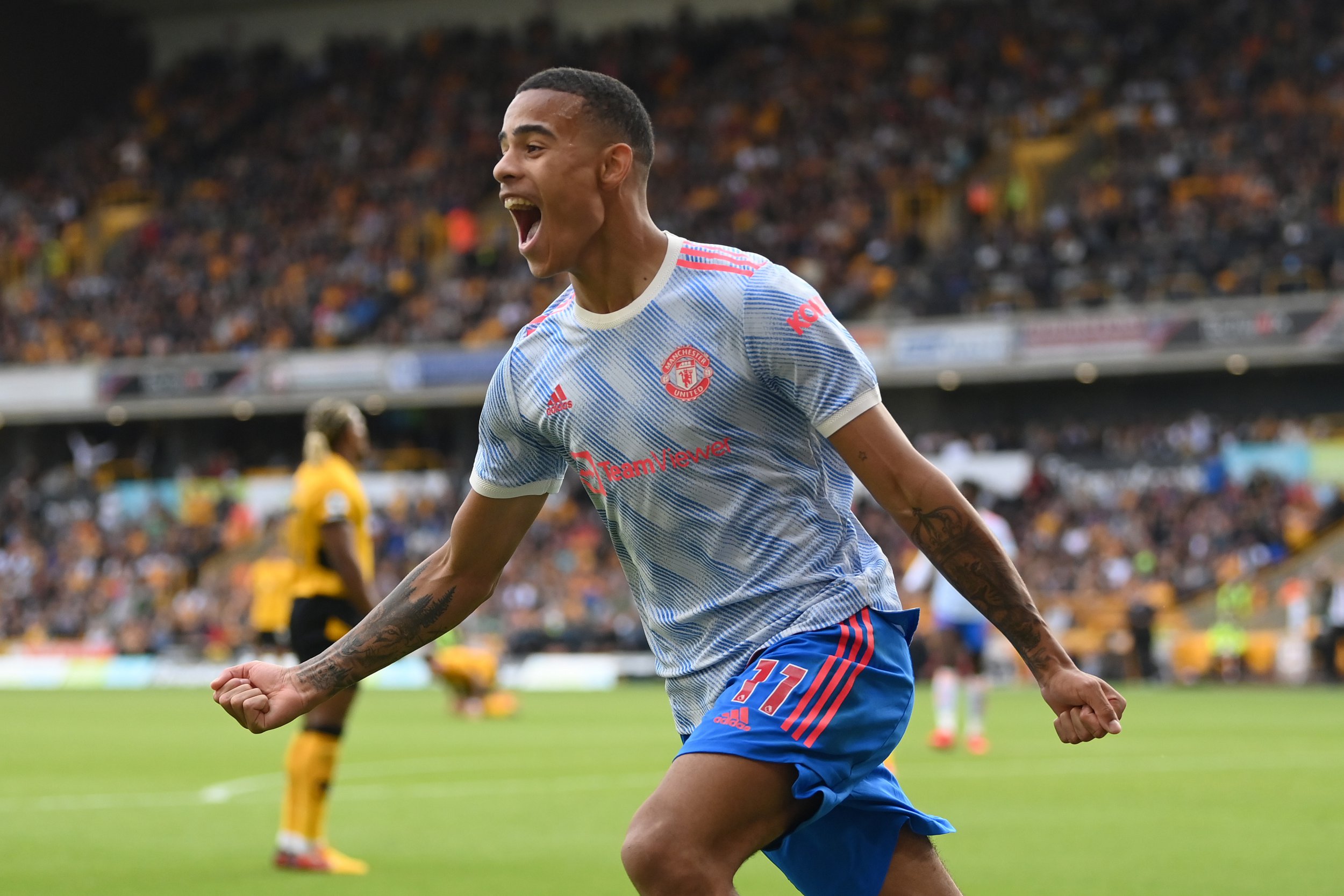 Manchester United set a new English record after extending their unbeaten away run to 28 games following Sunday’s 1-0 win against Wolves at Molineux.

Much of the pre-match hype centered on Cristiano Ronaldo’s impending return to Old Trafford, but with the fomaltieis of his transfer from Juventus unlikely to be completed until early next week, Ole Gunnar Solskjaer was without the services of his latest headline recruit.

The Norwegian was, however, able to hand full United debuts to Jadon Sancho and Raphael Varane, but both struggled throughout a torrid opening period during which the visitors were run ragged by a rampant Adama Traore.

The Wolves winger has been linked with a move to Tottenham over the course of the last 10 days and demonstrated why he would be such an asset to the current Premier Leaugue table toppers during the early exchanges.

Indeed, it was the Spain international’s lung-bursting run which created an immediate chance for Raul Jimenez, but the Wolves striker’s shot from a narrow angle was repelled by the legs of David de Gea.

Traore created an even better chance moments later following an errant pass from Fred which he seized upon before feeding Trincao. The on-loan Barcelona forward drifted away from the hapless Brazilian and beat De Gea, only to see the recovering Aaron Wan-Bissaka complete a remarkable clearance from inside his own six-yard box.