Manchester United officials are believed to be eager to sign a new defensive midfielder this summer, and have six potentially cheap options to choose from. The Red Devils have a host of potential targets who will be out of contract at the end of the season.

United are set for a busy transfer window, but will likely be sensible with their finances.

The Red Devils, like all clubs in the world, have been hit by the Covid-19 pandemic and are unlikely to throw money around.

Their two top priorities are the centre-back and centre-forward positions.

But that doesn’t mean they won’t look elsewhere, and they’ve been tipped to look for a new defensive midfielder. 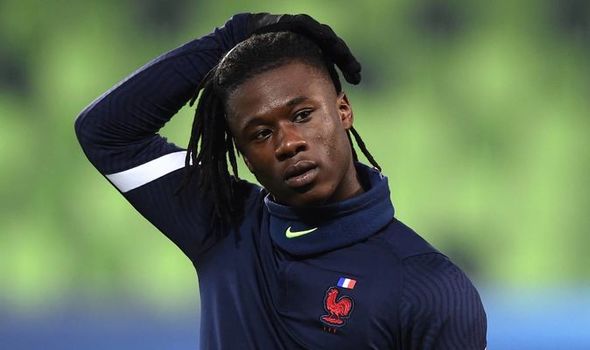 Though they forked out £40million to sign Donny van de Beek last summer, his favoured position is further up the pitch.

And a replacement for either Fred or Scott McTominay – who has been tipped to play at centre-back before long – could well be lined up.

If they did go for a new defensive midfielder, they will likely opt for a cheaper target.

They could, however, secure one of their long-term targets, with Edouardo Camavinga set to enter into the final year of his contract.

The Rennes midfielder is regarded as one of the best young players in world football and will become a free agent in the summer of 2022.

As well as Camavinga, AC Milan star Franck Kessie is also set to enter into the final year of his current deal.

The box-to-box midfielder is one of Milan’s key players and certainly one of their most valuable assets.

But if they don’t secure him to a new contract, there’s every chance he’ll move on this summer. 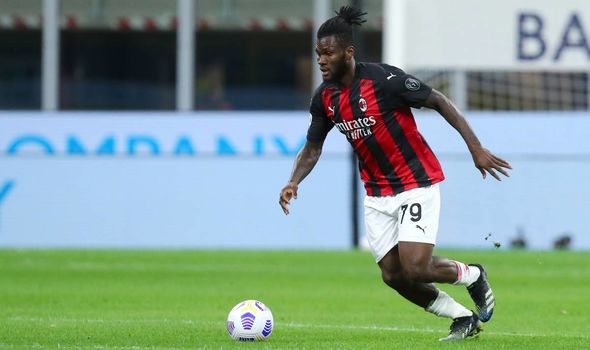 Dennis Zakaria, who has been linked with a move to the Premier League with Manchester City, is also set to enter into the final year of his contract.

Inter Milan’s Marcelo Brozovic will also be available, as will Marseille ace Boubacar Kamara, who has been heavily linked with a move to Liverpool in the past.

Boubakary Soumare, 22, could find himself in the middle of a bidding war this summer, with United and Leeds both linked.