Ousmane Dembele is thought to be high on Manchester United’s wishlist after they missed out on signing Jadon Sancho because Borussia Dortmund’s deadline passed without any official bid.

A new right winger is desperately needed by the Red Devils and Sancho was seen as the ideal target.

Barcelona are considering offloading Dembele this summer and he fits the profile of what United need.

The Frenchman lit up the Bundesliga during his time with Dortmund but he has struggled to adjust to life in La Liga.

United have been linked with offering him a way out and could have a free run at trying to complete a deal this summer. 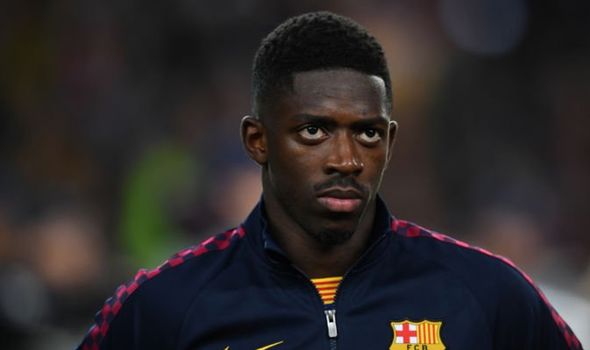 However, Spanish publication Sport claim Woodward has two major concerns over the 23-year-old.

The first issue is how often Dembele spends in the treatment room as the injury-prone attacker has only made five league appearances this season.

The ex-Rennes ace has had nine injury problems over the last three years – four of which were with his hamstrings.

Another reason Woodward is reluctant to move for Dembele is because Barcelona will command an £82m fee.

If the Red Devils had such a sum available to spend then they would have been able to strike a deal for Sancho.

“Barcelona are not giving this guy away and I’m not so sure they could give him away. He’s done absolutely nothing to show why Barcelona paid over 100m for him 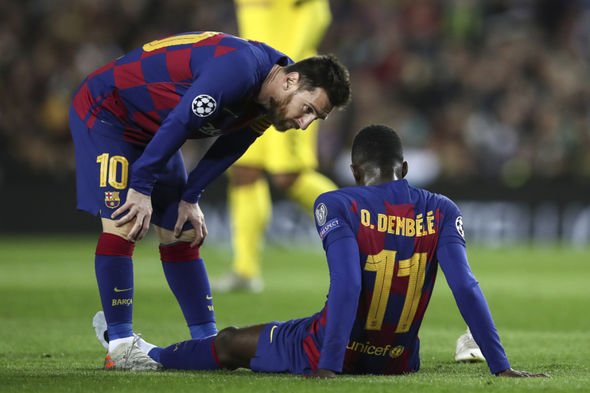 “There are question marks over him off the field as well and that is certainly not what Man Utd are about now.

“They are about bringing in young players, but players with good attitudes that have huge potential and that they think they can get it out of them.

“I don’t see that with Dembele. I think he is going to be one of these kids who will mosy along in his career and all we will see is ‘what if’.”