Manchester United supremo Ed Woodward is willing to pay £135million to sign Saul Niguez from Atletico Madrid. And that would be the ultimate price for his transfer mistake, with the Red Devils turning down the chance to sign the Spain international back when Louis van Gaal ruled the roost.

Woodward has been in charge of transfer business at Manchester United ever since 2013.

And, early on in his spell at Old Trafford, the Red Devils chief was offered the chance to sign a raw, albeit talented Saul from Atletico Madrid.

“This is a man that as an 18-year-old was offered to Everton and they said no,” La Liga football expert Guillem Balague said of Saul in 2018.

In the years since Woodward and United turned the player down, Saul has become one of the best playmakers on the planet.

And, now, the Red Devils could be set to rectify that error of judgement. 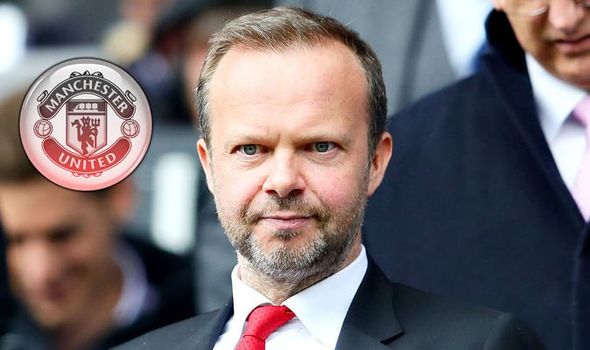 United are eyeing another midfielder this summer, with Paul Pogba expected to finally be granted his wish of a move away.

The coronavirus crisis means that, as things stand, Real Madrid and Juventus stand little chance of landing the 27-year-old.

But things are likely to change and United are still planning for life without Pogba, who remains set on a Old Trafford exit.

For a long while it’s been considered that Jack Grealish, of Aston Villa, will move to the Red Devils as Pogba’s replacement.

However, Saul now appears to be the preferred option.

United are said to be confident they can finally bring the 25-year-old to Old Trafford this summer, years after they first turned him down. 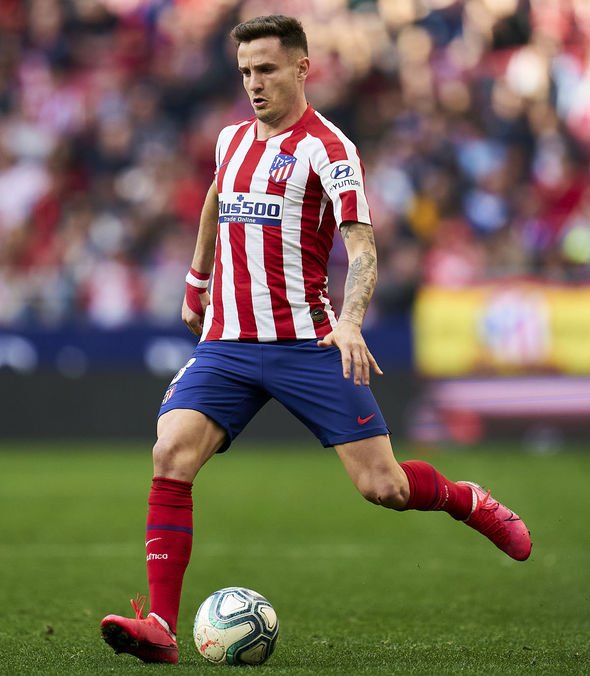 And, at £135m, the player could become the club’s most-expensive signing of all time.

For United to cough up such a big amount for the Atletico star would mean Woodward paying the ultimately price for his past failures.

But if he can replicate his same brilliant La Liga form in the Premier League, then nobody at Old Trafford will care.

Ole Gunnar Solskjaer himself sees Saul as a ticket back to the top.

The Norwegian believes the playmaker can shine alongside Bruno Fernandes in the middle of the park – propelling the club to silverware in the process.

And whether United are successful in bringing Saul to Old Trafford is something only time will tell.

His signing has already been endorsed by Old Trafford flop Kleberson, who said: “I like the speculation around Saul, he’s a great player and at 25-years-old he’s the right age to come into Man United, a big team, big club and play really well.

“He’s a very talented and dynamic player, a bit different to what we have in the Premier League.

“More stylish and technical with his passing and movement, he understands how to play fast and turn defence into attack.

“As a box-to-box midfielder, he can fill that role well for Man United bringing a level of consistency which is what they really need.

“He can probably help more on the right side because if you saw Man United play, most of their opportunities come from the left.”