Manchester United supremo Ed Woodward has been warned the club’s financial results for the fourth quarter will be ‘pretty horrendous’. The Red Devils reeled off the numbers for Q3 on Friday. And football finance expert Kieran Maguire thinks United will continue to suffer – even though the club are relaxed about the economic landscape.

United have their net debt rise 40 per cent – although their gross debt remains unchanged for the past five years.

And it’s estimated that the club have lost £23m as a result of Covid-19.

United have insisted they’re happy with their current financial situation – with club managing director Richard Arnold saying: “No question, the economic ramifications from this global pandemic will continue to resonate for years to come.

“But we remain optimistic about the long-term outlook for the sponsorship business and our ability to remain a leader within the market.”

However, football finance expert Maguire has warned the results for Q4 will be ‘pretty horrendous’. 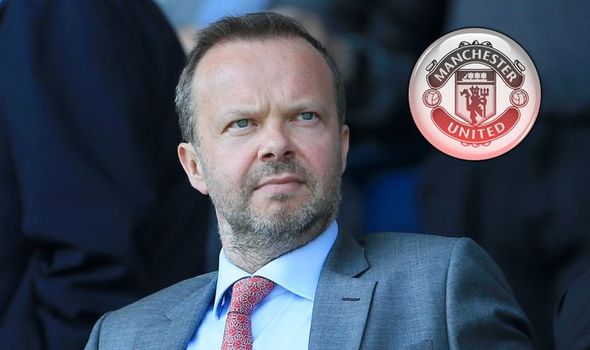 “The lack of Champions League football and the impact of Covid-19 has been seen in United’s latest financial results,” he told Goal.

“They’re poorer than they would be normally but they’re not horrendous.

“The fourth quarter results will be pretty horrendous.

“They’ve still got a huge wage bill to pay and without matches there won’t be as much money coming in, so they will be expecting a big deterioration in the fourth quarter.”

The increase in United’s debt is down to the fact they’re still paying off deals for the likes of Harry Maguire and Bruno Fernandes.

That figure won’t have any negative effect on the club’s transfer activity in the future amid interest in the likes of Jadon Sancho, Jack Grealish and Jude Bellingham. 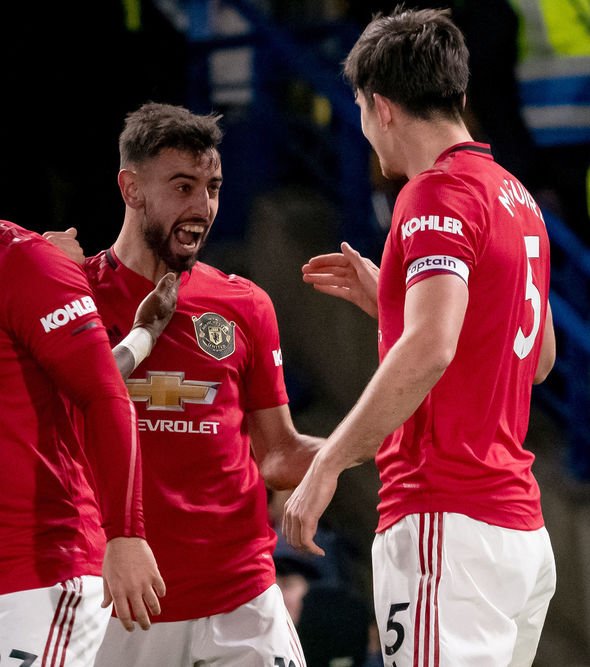 Meanwhile, Woodward recently admitted that football wasn’t the club’s main focus – with United looking to protect the health and well-being of their staff.

He said: “Our focus remains on the health and well-being of our colleagues, fans and partners around the world and we are extremely proud of how those connected to the club have responded during this crisis.

“Since the start of the pandemic, Manchester United and our Foundation have provided assistance to hospitals, charities and schools in our communities, as well as support for frontline workers and vulnerable fans.

“These actions reflect our core values as a club and the resilience through adversity that we have demonstrated many times throughout our long history and will do so again to weather these current challenges.

“In that spirit, we look forward to the team safely returning to the pitch and building on the exciting momentum that Ole and the players had previously achieved, while taking all necessary steps to protect public health.

“Our thoughts remain with all those affected during this unprecedented time.”

Woodward also thinks football can return in June – but warned there may be some problems further down the road.

“While it is too soon to know with any certainty if, or when, these measures can fully be relaxed, we are optimistic that it will soon be possible to resume playing football,” he said.

“Our Men’s first team has begun a phased return to training this week, with rigorous medical protocols in place to manage risks.

“Subject to Government and Premier League shareholder approval, including input from medical staff and players, we anticipate domestic games could restart again in June. All indications from UEFA are that the culmination of the Europa League could be during August.

“We remain in constant dialogue with the Premier League, the FA and UEFA about the next steps towards returning to play, while continuing to protect the health of our players, staff and the wider public.

“We are encouraged by the return of the German Bundesliga which was the first major European league to restart last weekend, with the successful completion of nine matches, all played behind closed doors.”