Manchester United reportedly will not spend much money in the January transfer window after the Glazers and John Murtough decided to prioritise the market in summer 2023 instead. Erik ten Hag will have some funds available as he looks to continue his revolution at Old Trafford but will be made to wait until the end of the season to make his bigger moves.

United were one of the most active clubs in this summer’s transfer window with Tyrell Malacia, Christian Eriksen, Lisandro Martinez, Casemiro, Antony and Martin Dubravka all joining for a combined fee of around £216million. Their arrivals have coincided with an upturn in the club’s form and Ten Hag will be keen to add more new faces to his side in order to encourage their continued improvement.

However, their significant expenditure looks set to bite the coffers this January – something which will hamper efforts to add to the squad. United would ideally sign a new right back to compete with Diogo Dalot while reinforcements to the frontline would be most welcome.

The Athletic have reported that The Glazers and John Murtough will look to prioritise the transfer window next summer, as it may provide better value to significantly add to the squad. Funds will be made available in January, however these are expected to be limited, reducing the possibilities available to Ten Hag. 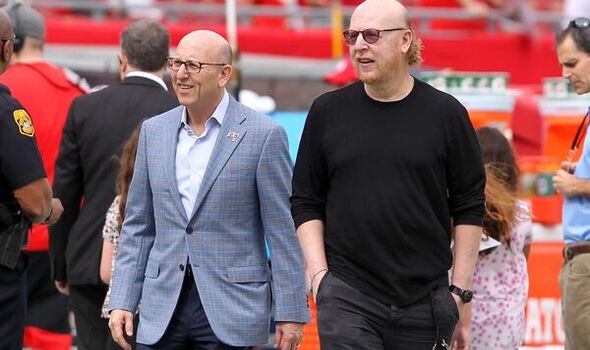 The international break provides the perfect opportunity for the club to start planning for the future with no game until October 2nd. The Dutchman has already hinted that this is what he will do with comments made after his side’s 2-0 victory away to Sheriff Tiraspol in the Europa League.

“Always to use such breaks is useful,” Ten Hag told MUTV. “We have many meetings, we have to improve the structures in and around the club, we will do. We will also look to the window in January or next summer already.”

However, he was also keen to stress that he would look to improve his current players’ own performances, with the break giving him the opportunity to work more closely with his non-international stars. 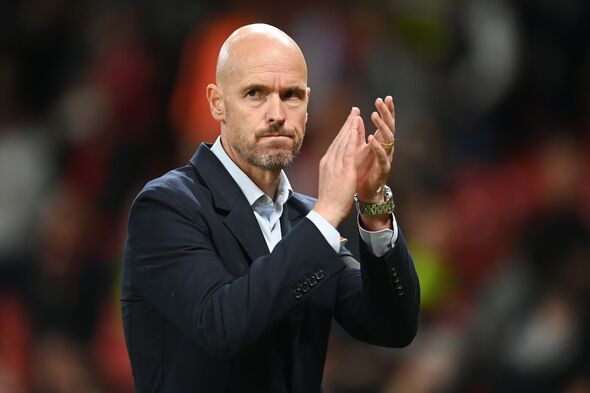 “We must improve our way of playing by making plans and, of course, this coming period with every third day a game we have to get ready for that.

“The players: 90% is away, the others will train proper and for the rest, we have to prepare very well and I hope everyone stays fit, return, healthy back and we have to go in and attack.”

It remains to be seen whether or not United will manage to add to their squad in January, but it looks increasingly clear that fans will need to wait until next summer for any significant changes.