Manchester United are closing in on the signing of Real Madrid star Sergio Reguilon, according to reports. The Spain international has been linked with a move to Ole Gunnar Solskjaer’s side ever since Sevilla’s Europa League triumph. And, now, a stunning move to Old Trafford could be on the cards.

Manchester United have mad one signing this transfer window so far, with Donny van de Beek moving from Ajax in a £40million deal.

But the Red Devils know they require more if they’re to challenge Liverpool and Manchester City for the Premier League title next term, having finished third last time around.

United have turned their attentions to improving at left-back, despite having Luke Shaw and Brandon Williams currently fighting it out for a starting berth.

It’s stated that negotiations are ongoing with Real Madrid but it’s suggested that they’re close to a breakthrough that will see the 23-year-old move to England.

Real are said to want a buyback clause installed in Reguilon’s contract and that a fee will be struck in the region of £23million. 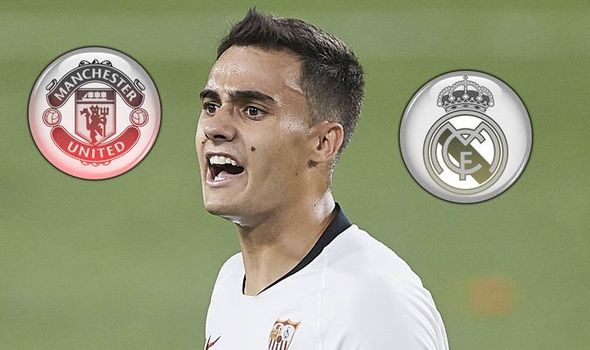 United are considered the perfect destination for the left-back, who impressed against them in Sevilla’s 2-1 Europa League win back in August.

And, now, Reguilon looks poised to move to the Theatre of Dreams as their second signing of the transfer window.

That would surely delight club legend Rio Ferdinand, who recently endorsed a move for the defender by saying: “I would say definitely after Van de Beek they need probably – if they’re going to really compete – three or four. Players that can go in and actually affect the first team, the first XI.

“And Reguilon we’re talking about, the lad at Sevilla who’s from Real Madrid, he was voted the best left-back in La Liga so really good credentials.

“Luke Shaw I think is unfortunate in terms of his injuries. He’s played games but then he hasn’t been able to sustain a full season without any injuries, which is disappointing. 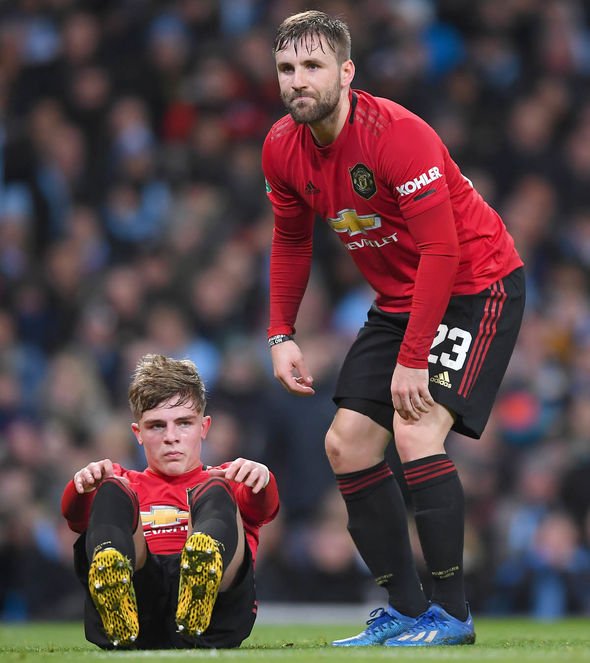 “But listen, if I was looking at it and looking at the team, in the forward areas I think one or two additions.

“One definitely, maybe two, are needed that can come in and affect that first team and push people, if not start.

“And then I think a centre-back. That area, for me, is where there’s a lack of real, genuine pace and I think the best teams around at the moment have a player in one of the two players that play [at centre-back] in a four that has genuine pace normally.

“I think Liverpool are the team that’s dominated this season.

“The two centre-backs can be sat on the halfway line, they’re sitting there purring, waiting to be taken on in a foot race back to the goal and they back themselves.

“And with that, what that does as well, it’s not just about pace – knowing how to defend as well – but what that allows is more players to be able to go forward and pin the other team back in the opposing team’s third, which is, the way the game is played today, very critical.”

Solskjaer recently opened up on potential business, saying: “I never set myself a target, like scoring 20 goals as a player.

“You just have to go day by day, making sure you develop and improve.

“We have a vision of where we want to get to but know so many things can come in the way. I believe in seeing how the team and club develops.

“We are a developing team, a year or so into our rebuild. We had to make some decisions last summer and throughout the season we have seen how this team is getting better and getting used to each other.”