Manchester United have secured the signing of wonderkid Facundo Pellistri, making the Uruguayan their fifth signing of a hectic deadline day.

United have finalised a deal to sign Pellistri, according to talkSPORT.

The 18-year-old will become their third attacking signing of the day, following Edinson Cavani and Amad Traore through the doors at Old Trafford.

Traore will join the club in January, while Cavani has signed on a free after leaving Paris Saint-Germain at the end of his contract.

United will reportedly pay up to £9million for Pellestri. 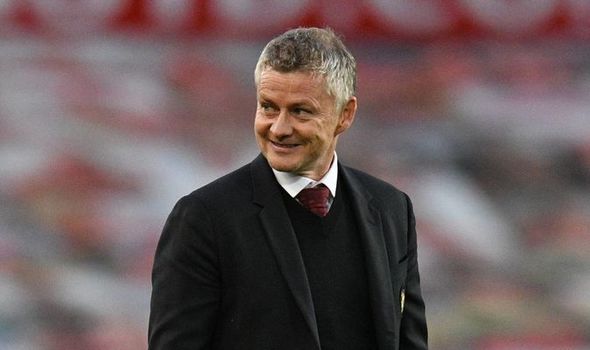