Manchester United signing Donny van de Beek for £40million this summer was a good deal for the club, because he will provide the perfect cover for Bruno Fernandes off the bench until he properly finds his feet at Old Trafford. That’s the opinion of former Liverpool defender Stephen Warnock.

Van de Beek made just his third start in all competitions for United on Wednesday night as he was named in the side to face RB Leipzig.

The Dutch midfielder, who was United’s most expensive signing of the summer, has struggled to make an impact at United so far.

The 23-year-old has been forced to watch from the sidelines as Solskjaer has preferred to use the likes of Nemanja Matic, Fred and Scott McTominay in the middle of the park with Fernandes ahead of them.

His failure to break into the side has led to questions over whether he was a panic buy, with some believing United didn’t need to buy him at all. 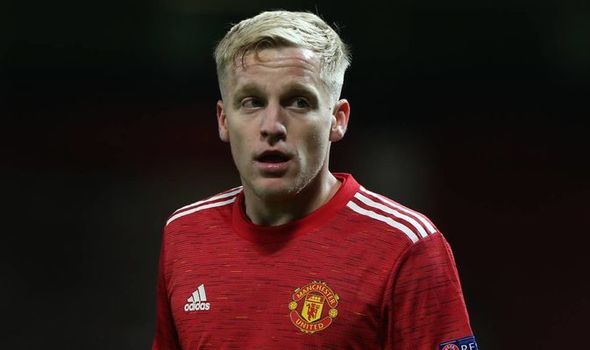 But Warnock believes Van de Beek will be a good signing long term, as he will provide Solskjaer with another option and give Fernandes the chance to rest.

Speaking to Express Sport, he explained that anyone who United would have signed this summer would likely have found themselves in the same position.

Warnock said: “Everyone was talking over the summer about buying Jack Grealish or buying James Maddison, then suddenly they go and buy Van de Beek. He sits on the bench for a few weeks and everyone says ‘well why did they buy him? He was a waste of £40million’.

“But if they’d have bought Grealish or Maddison, they’d have said ‘well, we need that quality to come off the bench to replace Bruno Fernandes’.

“He allowed Ole Gunnar Solskjaer to leave Fernandes on the bench last night, and that was exactly what United needed to do at times.

“Bruno Fernandes over the last few weeks at times has looked absolutely shattered. 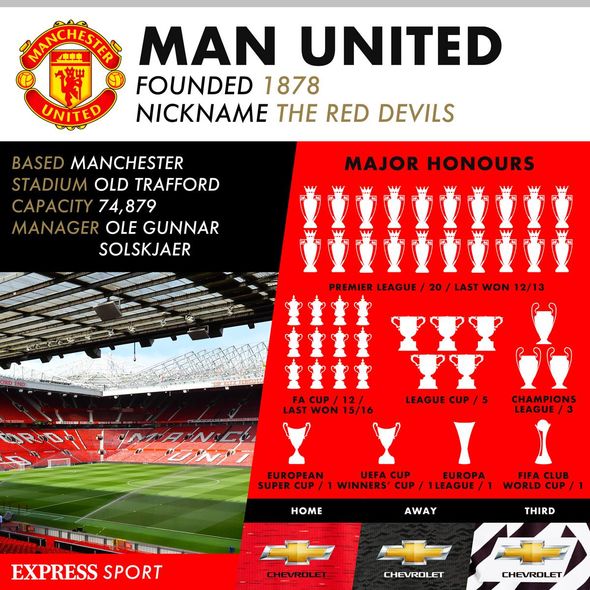 “Missing out on Sancho, I think that was a mess of a transfer they tried to sort out, it just didn’t get done at all.

“But I don’t think United have been brilliant in the transfer market over the last few years anyway trying to get deals done.”

There have also been questions over whether United need to hire a director of football to help oversee incoming and outgoing transfers, as Ed Woodward currently handles all of the club’s transfer business.

Warnock suggested that Solskjaer should be given the freedom to make the final call on transfers, but that the club should hire a director of football as soon as possible if they’re ever to hire one. 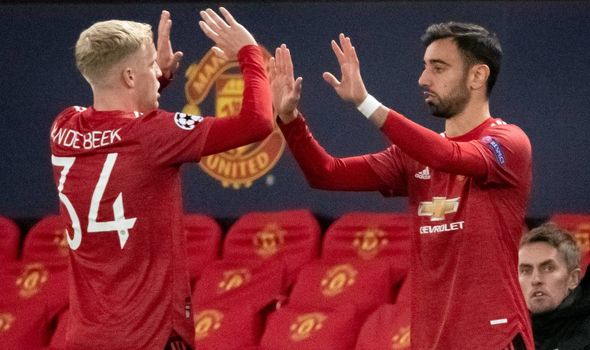 “Personally I’m not too sure [if they need a DOF],” he continued. “I’m still of the mindset that a manager should be trusted to buy his players, but it seems like that’s the modern way of football.

“It’s very difficult for someone to get deals over the line if you want him on the training ground every single day.

“I think if you’re going to get someone in, it’s been talked about for far too long now.

“If they need a director of football, if that’s what you think you need, get it done and get it done as soon as possible.”

Stephen Warnock spoke to Express Sport at the launch of 7 Elite Academy’s partnership with Coaching Connexions, which will give players from across the world the opportunity to study and train in Liverpool. For more information visit www.7eliteacademy.com.

Related posts:
Basketball News:
Tennessee pauses activities, Barnes tests positive
Wolves vs Southampton LIVE: Team news, line-ups and more ahead of Premier League fixture tonight
Wolves vs Southampton – Premier League: live score and updates
MLB News:
What to watch for in Rams-Buccaneers on 'Monday Night Football'
Where the College Football Playoff stands after Week 12
It's time to stop sleeping on the Colts
Recent Posts
This website uses cookies to improve your user experience and to provide you with advertisements that are relevant to your interests. By continuing to browse the site you are agreeing to our use of cookies.Ok