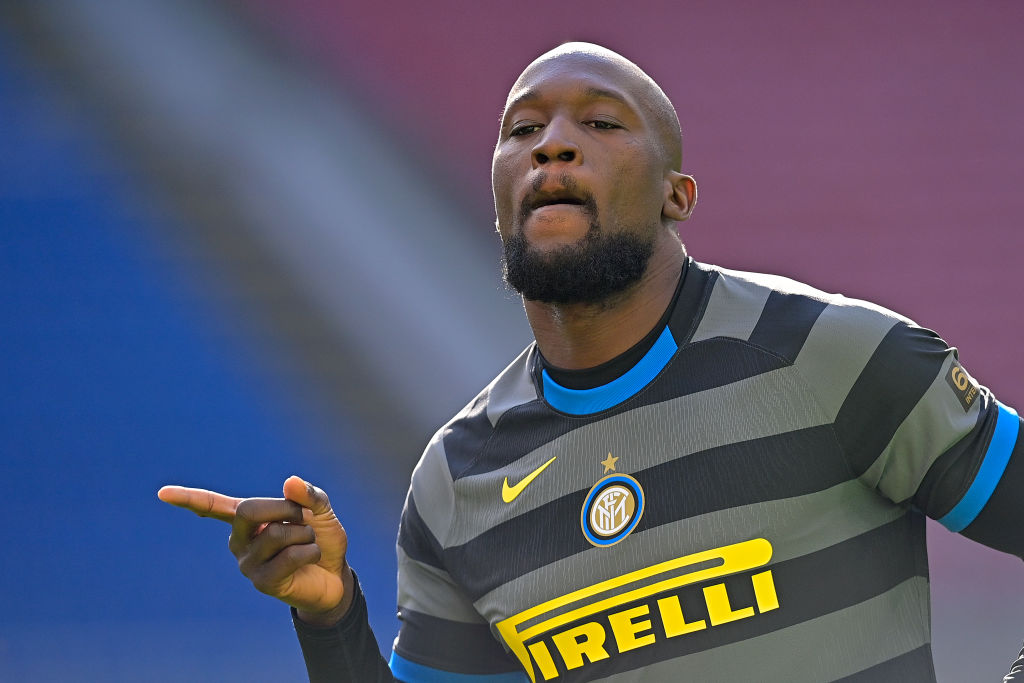 Manchester United have asked Inter Milan for either Milan Skriniar or Lautaro Martinez after the Serie A club failed to pay part of Romelu Lukaku’s transfer fee, according to reports in Italy.

The Belgian forward swapped Old Trafford for the San Siro back in August 2019 in a £74million deal which featured a host of bonuses and performance-related clauses.

Lukaku has been in fine form for the Serie A leaders this season, netting 18 goals in 23 appearances, and according to Corriere dello Sport he has triggered a clause which means Inter must immediately pay the remaining fee of the deal.

But Inter are still believed to owe United a fee of around £43.8m for Lukaku and, with the coronavirus pandemic having severely hampered finances, are unable to pay it off in one go.

Inter’s owners, Chinese company Suning, are also mired in debt woes and were forced to shut down Chinese Super League club Jiangsu recently, while the Italian side still owe around £179m to other clubs in unpaid transfer fees for the likes of Lukaku, Christian Eriksen and Nicolo Barella.

According to Corriere, that has seen United propose a solution to Inter to get around their money problems: they want one of their players instead.

Top of United’s wish list this summer is a new centre-back and they have been linked with Real Madrid’s Raphael Varane already, but it could be imposing Slovakian defender Skriniar they end up with.

The 26-year-old very nearly left San Siro last summer amid interest from Tottenham but stayed with Inter, winning back Antonio Conte’s trust and forming the bedrock of a defence that is top of the Serie A table.

Another player United would be willing to take in order to write off the outstanding Lukaku fee is the Belgian’s strike partner Martinez.

The 23-year-old is considered one of the most exciting young forwards around and has been linked with Barcelona and Real Madrid in the past, continuing his fine form for Inter this season with 13 goals and seven assists in 24 league appearances.

Inter, though, would be loathe to lose either player and are hoping to reach a compromise with United over the repayment of Lukaku’s transfer fee which does not involve giving up one of their star men.