Man Utd: Forlan names who Cavani would thrive alongside

Manchester United may have to hold off on some of their summer transfer plans until after the European Championships, however it could pay off in the long run. Ole Gunnar Solskjaer has already made it clear that he wants at least two new signings this summer.

Having saved face last summer in the midst of financial uncertainty surrounding the coronavirus pandemic, United are expected to spend big this time around.

The likes of Erling Haaland, Harry Kane and Jadon Sancho are all being linked with moves to Old Trafford.

A centre-back is also a top priority with Raphael Varane seen as the No 1 target.

Signing two of those players could cost close to £200million and to help fund that, United will be looking to offload some of their fringe players.

JUST IN: Man Utd must keep Pogba, while Man City and Kane would be unstoppable 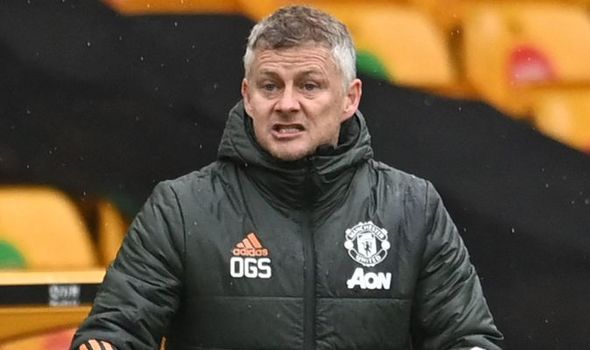 But one player garnering plenty of attention is Jesse Lingard, who excelled in the second half of the season on loan at West Ham.

David Moyes has made no secret that he wants Lingard to stay at the London Stadium.

And according to the Evening Standard, United are willing to sell for £15million.

However, the report adds that Lingard wants to wait until after the European Championships to make a decision on his future.

Lingard may well be included in Gareth Southgate’s England squad for the Euros having returned to the fold back in March for the World Cup qualifiers.

And that could well play into United’s hands, especially if Lingard makes an impact for his country at the major tournament.

Lingard will have a fight on his hands to play regular minutes for England though with Phil Foden, Jack Grealish and Mason Mount all playing in the attacking positions. 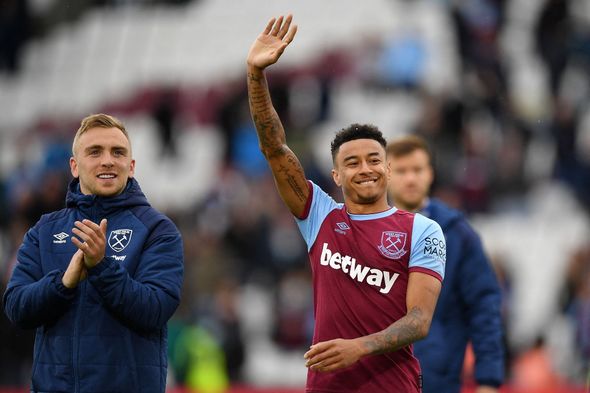 But, if the 28-year-old does play and impresses then United may well be able to command more money for Lingard in the summer.

West Ham remain the favourites for his signature, but there would undoubtedly be more suitors should Lingard continue his good form this summer.

Lingard recently opened up on his relationship with Moyes and how it played a big part in his decision to join West Ham on loan.

“I’ve said in previous interviews that he obviously let me go on loan to Birmingham [from United] and that was a decision for me and my family and the manager understood I needed to get games and go out and play,” he said.

“It’s kind of the same this time because he wanted me here and he wanted to put me out there and showcase what I can do.”