Manchester United have given up on the idea of signing James Maddison this summer, according to The Sun. Maddison was one of the many players United were looking at signing in the upcoming window, but the midfielder is set to sign a new contract at Leicester.

Maddison has been linked with United for some time now.

The playmaker was said to have been the club’s top target last summer, and they were tipped to make a move in January.

However, he has stayed put at the King Power stadium, and is set to be rewarded for his loyalty with a new deal. 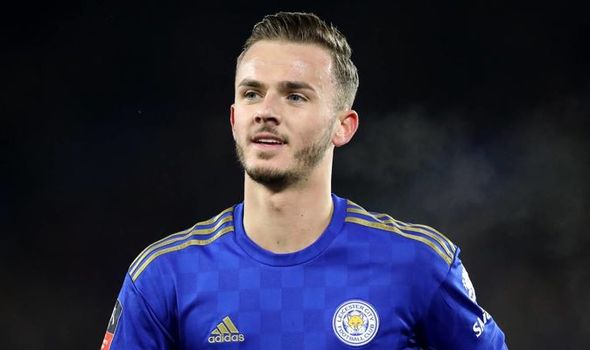 United had earmarked him as a top target ahead of the summer, and he was said to be an alternative for Jack Grealish.

The Aston Villa forward was always considered to be the club’s priority, and Maddison set to be a backup.

Grealish is still a target for United, and could cost them upwards of £60million when the window opens.

Maddison, however, will be going nowhere, after Leicester reportedly declared that they wouldn’t listen to offers below £100m for the midfielder.

The Sun claims United vice-chairman Ed Woodward was reluctant to do any business with the Foxes anyway this summer after last year’s drawn-out negotiations over Harry Maguire.

Maddison recently insisted he was happy at Leicester and appeared to be against the idea of playing elsewhere.

“It’s been a whirlwind two years and I’ve loved every second of it,” he told LCFC TV.

“I feel right at home at Leicester. I feel like part of the furniture already and I love it here. 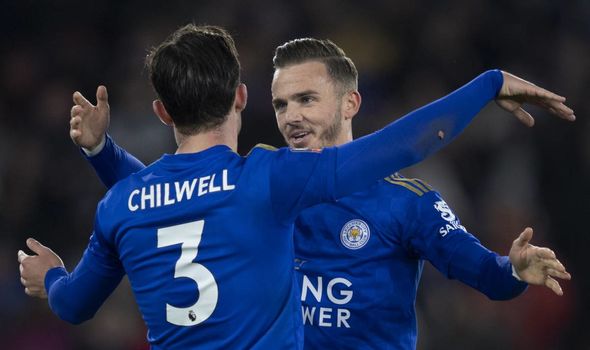 “I love the lads, I love the fans, we have a great manager, so I’m very, very happy. It’s so disappointing this year that the season has had to come to a stop for now, when we were doing so well and were in such a strong position.

“It’s gone better than I could ever have imagined. It’s been crazy to think back 3-4 years ago when I was on loan at Aberdeen from Norwich.

“Now I’m playing every week in the Premier League, which I’ve always wanted to do.

“Times like this really make you reflect and I’m proud of myself that I’ve got to this level.”