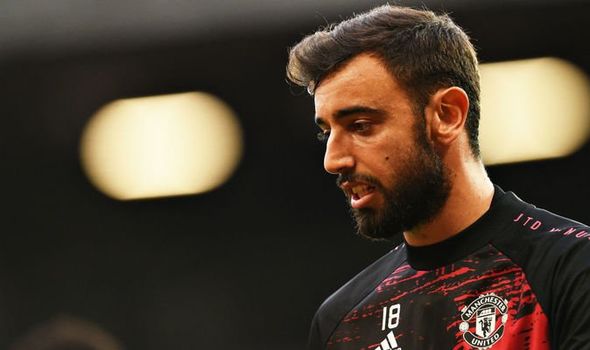 Manchester United will be able to call on the services of Bruno Fernandes for this weekend’s trip to Newcastle. It was feared the former Sporting Lisbon midfielder would have to self-isolate after being in close proximity to a Portugal team-mate who tested positive for COVID-19.

The team-mate was, of course, Juventus superstar Cristiano Ronaldo – who tested positive for the virus on Monday.

Following the news of Ronaldo’s positive test, it was claimed Portugual’s Premier League-based players would have to quarantine for 14 days upon their return to the UK.

But according to the Telegraph, that’s not the case.

They claim Manchester United, Manchester City, Liverpool and Wolves have all received reassurances from the Portuguese national side’s medical team that their players won’t have to self-isolate for two weeks.

JUST IN: Bruno Fernandes has ‘no problem’ with Man Utd board or Solskjaer 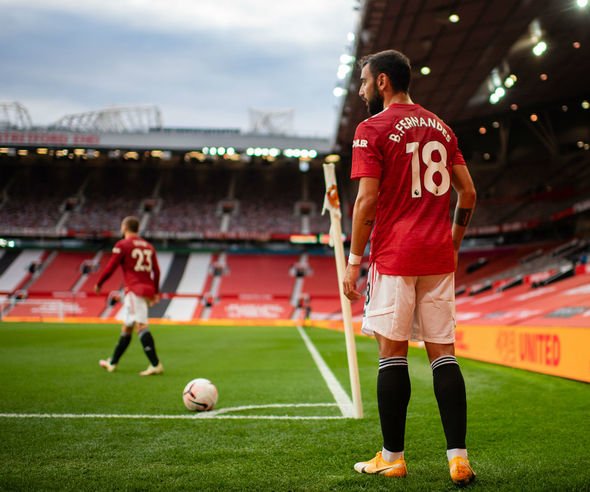 The news that Fernandes won’t be sidelined for two weeks will be a major boost to United.

The midfielder has been indispensable for the Red Devils since he joined them from Sporting Libson last January.

In just 22 appearances last season, Fernandes scored 12 goals and provided eight assists for United – who ended the 2019/20 campaign in the fourth place.

The Portuguese has continued his impressive run of form this season, scoring two goals and providing two assists in four appearances.

Fernandes and his United team-mates will face Newcastle at St James’ Park on Saturday afternoon.

The Old Trafford club will enter the match on the back of an embarrassing 6-1 defeat at the hands of Tottenham, a loss which has heaped further pressure on manager Ole Gunnar Solskjaer.

Fernandes was substituted during the half-time interval, with reports claiming he was hooked after having a heated exchange with his manager.

That notion has been emphatically dismissed by the midfielder, who told Sport TV: “There’s been a lot of speculation about that. 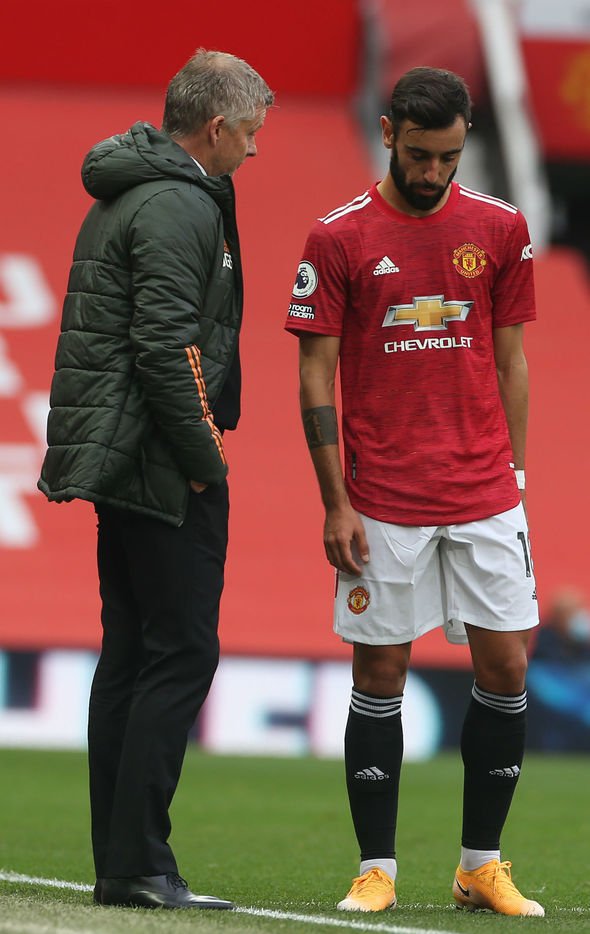 “I believe it is a way to destabilise the group. What was said is in no way true.

“I was replaced at half-time, it is true, by technical option. The coach told me that the game was almost over and that we would have a lot of games ahead of us. Got it.

“I was not satisfied but said nothing that could harm the group.”