Manchester United have had conversations about signing Tottenham star Harry Kane in the past and could reignite their interest in the striker, Sky Sports reporter James Cooper has claimed. The England international may leave Spurs this summer having grown frustrated with life under Jose Mourinho in north London. And United could now sensationally move for the 26-year-old when the transfer window reopens.

Manchester United have been put on red alert by Kane who, speaking last month, hinted at the possibility of leaving Tottenham behind.

“I’ll always love Spurs, but it’s one of them things,” he said on Instagram when asked if he’d stay at the club forever.

“I’ve always said, if I don’t feel like we’re progressing as a team or going in the right direction, I’m not someone to stay there just for the sake of it.

“I’m an ambitious player, I want to improve and become better.

“I want to become a top, top player, so it all depends on what happens as a team and how we progress as a team. 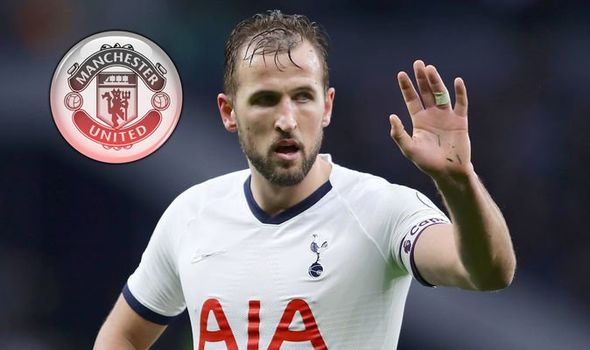 And Sky Sports reporter Cooper has claimed United have held talks about signing Kane in the past – and could renew interest in the 26-year-old when the transfer window reopens this summer.

“They’re certainly big admirers of Harry Kane and have had conversations in the past about trying to bring the Spurs striker to Old Trafford but Daniel Levy is someone who’s proved to be a tough negotiator and not someone who’s easy to deal with,” he said.

“I think if Manchester United were given any encouragement that they could sign Harry Kane then they’d certainly look very seriously at it.

“Imagine him playing alongside Rashford and Martial with Fernandes and potentially Pogba providing him with opportunities.

“Kane would cost an awful lot of money and while United could afford it, right now they might be better using those funds to strengthen two key areas of need, right-wing and centre-back.”

While United moving for Kane is unknown, they could also turn Odion Ighalo’s loan move into a permanent deal. 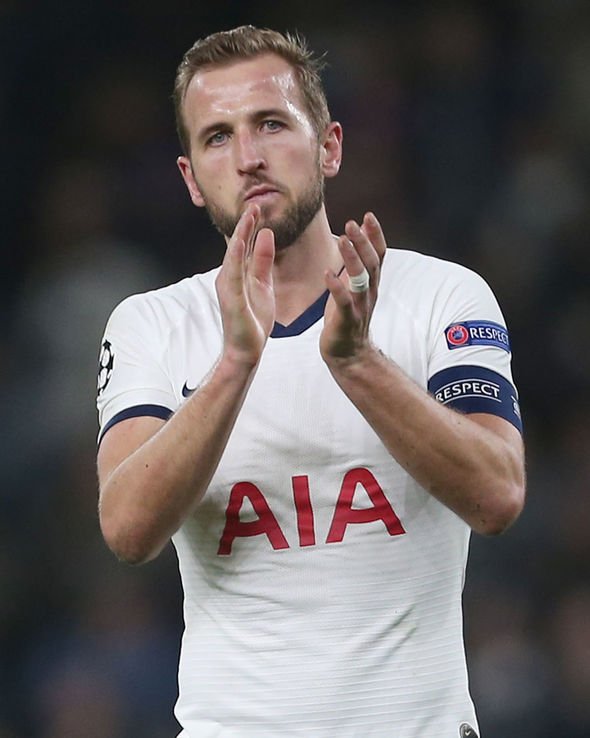 The Nigeria international was a shock deadline day arrival from Shanghai Shenhua during the January transfer window, with many slamming the decision to snap him up.

But Ighalo has been impressive so far, scoring four goals from eight appearances.

And Cooper believes there’s a big chance of the 30-year-old staying put beyond the end of his loan deal in May.

On Ighalo, he said: “I think the signs are certainly positive.

“I asked him after a recent game if it was down to him would he want to stay permanently and he made it very clear he wants to be a Manchester United player for the long term. 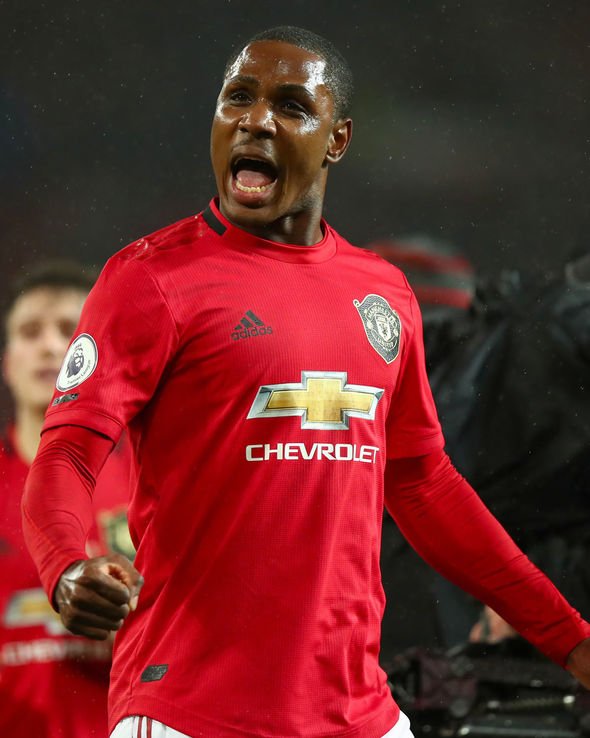 “I have to be honest, on Deadline Day, I saw this as a panic signing and couldn’t really see how it would pay off for either party.

“What I didn’t know is just how much he loves Manchester United and how much of an honour he considers it to be playing for the club.

“If Ighalo stays, it would benefit the likes of Marcus Rashford and Anthony Martial.

“His goals at Derby were goals neither of them would instinctively score and Solskjaer wants both of them and Mason Greenwood to add the sort of predatory skills that would deliver an extra five or six goals a season.

“Ighalo staying would also lessen the need to bring in another striker and add greater purchasing power to the delivery of other targets.”