Manchester United reportedly picked out Jadon Sancho a long time ago to be their pillar for the future. The Borussia Dortmund star has been linked with a move to the Red Devils with the summer transfer window creeping closer, despite his past association with fierce rivals Manchester City. Signing him won’t be cheap, though, with the forward having a huge £120million asking price.

Manchester United are growing increasingly confident of landing Sancho this summer, 12 months after they first missed out.

A year ago, Ole Gunnar Solskjaer picked out the England international having seen him flourish in the Bundesliga.

United couldn’t get a deal over the line due to their failure to secure Champions League football and Sancho’s reluctant to push for a move.

In the end, they went with Daniel James.

But United now believe they can secure Sancho’s signature and, according to Sport1, picked him a long time ago to be their new ‘pillar for the future’.

The Red Devils look set to make him their latest big-name recruit in the hope he can spearhead a bright new era. 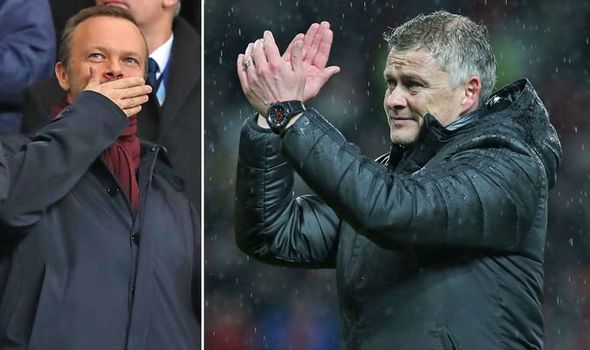 They did the same with Angel Di Maria in 2014, only for the Argentina international to endure a nightmare 12 months at Old Trafford.

A year later United spent more than they’d like to on Memphis Depay in order to secure the Dutchman’s signing.

But he, too, failed to make the grade at the club and left after just 18 months in England.

United hoped Paul Pogba would lead them to trophies galore when they shelled out £89m on the France international in 2016.

Things started well enough, with the 27-year-old propelling them to EFL Cup and Europa League glory under Jose Mourinho. 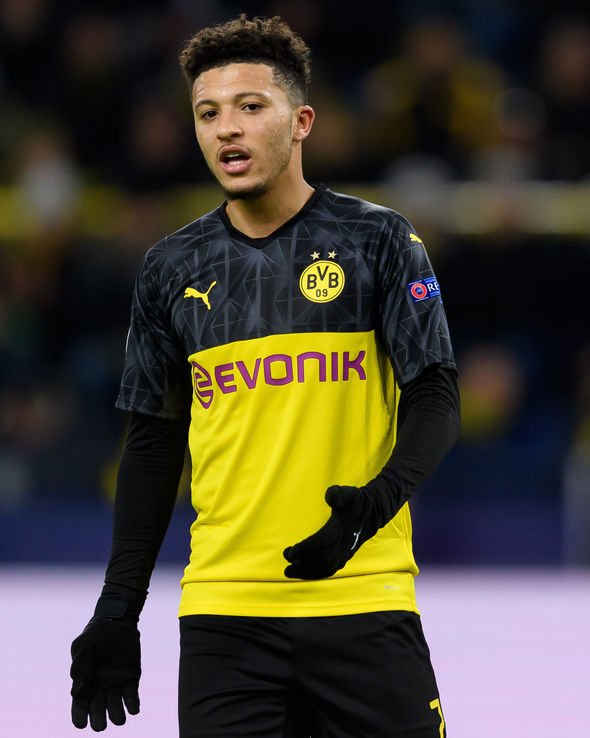 But Pogba has struggled for consistency and United, it seems, are now about to take the risk with Sancho.

They’re ready to give the 20-year-old the famous No 7 shirt.

And it’s also been claimed that they’re prepared to make him their highest-earner on wages of an eyewatering £400,000-a-week.

Meanwhile, regarding Sancho, former Leeds and Manchester City pundit Danny Mills has warned him over a potential move to Old Trafford.

“If I was Jadon Sancho I’d be wanting to ask the questions: ‘Who else are you bringing in?’” he said.