Manchester United don’t want to pay more than £50million to sign Jadon Sancho from Borussia Dortmund when the transfer window reopens, reports say. However, despite that, Ole Gunnar Solskjaer’s side are still expected to secure the signature of the 20-year-old this summer. While fans have been quick to despair, the Red Devils still have many ways they can bring the England international to Old Trafford.

Manchester United first wanted to bring Sancho to Old Trafford back in 2017 when the forward was still in England with Manchester City.

Jose Mourinho was impressed by the youngster and hoped to snap him up – only for the winger to choose a move to Borussia Dortmund instead.

In the time since, Sancho has established himself as one of the best forwards on the planet. This season, in the Bundesliga alone, he managed 17 goals and 17 assists.

Earlier on Tuesday Sky Sports reported that United had set a maximum fee of £50m that they’re willing to fork out this summer.

And they’re the key words: this summer.

Fans on social media have been quick to slam United, expressing a belief that the club are merely penny-pinching and being stubborn because of the Glazers. 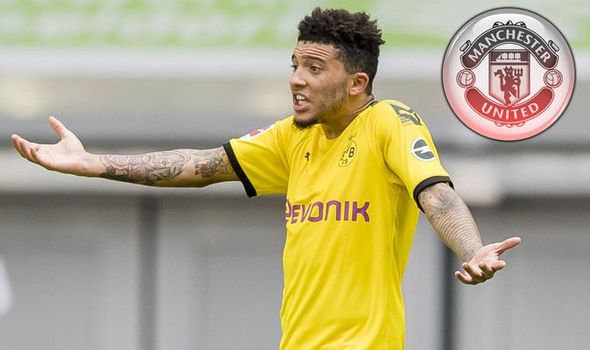 But the Red Devils are still very much keen on bringing Sancho to Old Trafford, they just don’t want to meet Dortmund’s asking price all at once.

Ed Woodward has already warned it won’t be business as usual this summer. Given the coronavirus crisis, United don’t want to look bad at a time where so many people across the world are struggling.

But they have several ways around Dortmund’s asking price, with the Bundesliga giants holding out for £100million.

Firstly, add-ons and other bonuses.

United could offer Dortmund £50m and the rest at a later date. Especially if they insert clauses in Sancho’s contract that are easy for the forward to meet. 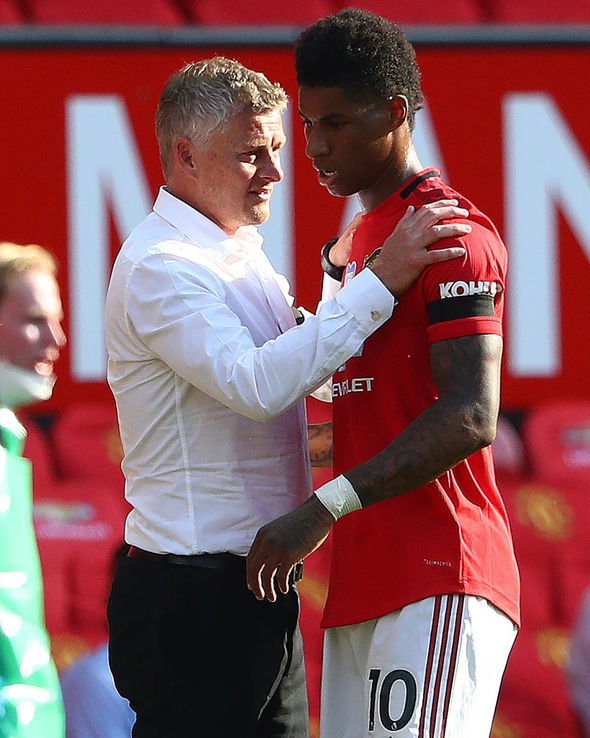 They’ve done that in the past. In 2015, Monaco agreed to let Anthony Martial go in an overall package that could reach £58m, with the Premier League side paying £36m up front.

They ended up having to fork out an extra £10m after Martial scoring 25 goals for the club across all competitions.

And United could do the same. Given how Sancho has fared in Germany this season, it wouldn’t be a shock should the Red Devils try and strike a similar agreement.

Another way round it could be by using swap deals.

That’s expected to be a theme for many clubs this summer. Barcelona and Juventus have already agreed a complicated one involving Arthur Melo and Miralem Pjanic.

It was reported a month ago that United had offered Alexis Sanchez, although the reliability of that claim is questionable given the huge salary the Chilean earns.

But there are other players they could use as bait.

Jesse Lingard is expected to be sold when the transfer window reopens and Dortmund could offer the best chance for him to rediscover his best form.

Or United could even be tempted to offer Tahith Chong on loan. Dortmund could work wonders for the youngster’s obvious potential.

While supporters have a right to be frustrated about Sancho, they shouldn’t lose hope just yet.

This is United, a club who have overcome many obstacles to sign players in the past. And the Red Devils landing the Dortmund star remains feasible when the transfer window reopens come the end of the season.