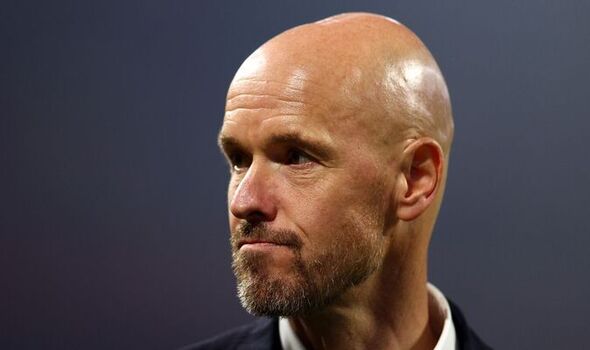 Manchester United are considering as many as three different midfielders in addition to Frenkie de Jong, in case a move for the Barcelona man fails to materialise, reports claim. The Dutch international remains at the top of United’s shortlist but prising the 25-year-old maestro away from Catalonia is proving far from straightforward.

De Jong is keen to stay at Barcelona, while the club are open to entertaining any offers that arrive on the table.

Yet as of now, United are fully aware that they may have to move on to other targets, particularly if De Jong digs his heels into the ground over a move.

According to Goal, Kalvin Phillips, Declan Rice and N’Golo Kante are all being considered.

So far though, a move for any of those targets seems unlikely.

Phillips is not keen on joining United, because of the rivalry between the two sides, due to his affiliation to Leeds.

Meanwhile, Rice is valued at close to £150m by West Ham, a price United have no interest in paying.

Finally, United are also cautious that they might be being used as bait in Kante’s contract negotiations with Chelsea.

The Frenchman is believed to be in talks over a new deal at Stamford Bridge and the feeling is that Kante would like to stay as he enters the final 12 months of his contract.

Erik ten Hag has already had contact with his ex-player De Jong, in a bid to entice him into a move to Old Trafford.

Yet he will take some serious convincing though after De Jong went public with his desire to stay with Barcelona for at least another season.

The report also claims Ten Hag is going after at least five summer signings as United prepare to wave goodbye to six players in June.

One of the other names of serious interest in Benfica forward Darwin Nunez.

There have been suggestions of a swap deal proposal from United but so far, it’s understood the Red Devils are yet to make a formal offer.

The Hag wants another striker to become one of the faces of his new project alongside Cristiano Ronaldo, who hit 18 Premier League goals last season.

United know any deal is likely to take up a large percentage of their summer transfer budget with Benfica currently valuing the player at close to £70m.