Manchester United hero Dimitar Berbatov believes the Red Devils may struggle to accommodate both Jadon Sancho and Harry Kane – and thinks the duo will be extremely expensive. The Borussia Dortmund and Tottenham stars have been linked with a move to Old Trafford ahead of the summer transfer window in recent times and both are on Ole Gunnar Solskjaer’s radar.

Manchester United have made Sancho their top summer transfer target, while Kane has also been linked.

But Betfair Ambassador Berbatov thinks the club may struggle to sign the Dortmund and Tottenham stars, while also expressing a belief they’d be expensive to snap up.

“The situation at Manchester United is this, they have: Rashford, Martial, James, Greenwood, and at the moment Ighalo,” he said.

“If they buy Sancho then there are potentially six forwards at the club, so imagine buying Harry Kane, what the f*** do you do with seven forwards?

“The way I see it, only about three of them can play at once and possible only two sometimes.

“Also, if you buy Sancho and Harry Kane that’s an extraordinary amount of money that it will cost them, if you spend that level of money they have to play. 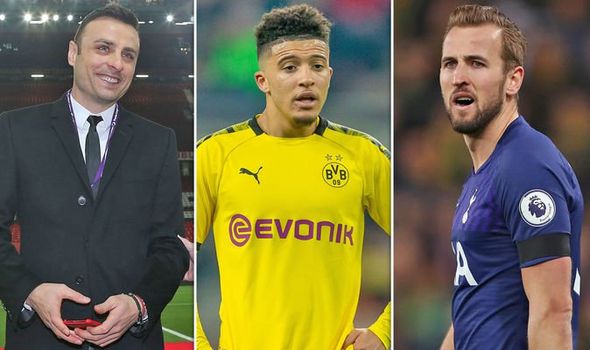 “But, then you have other proven goal scorers there like Rashford and Martial, then you have a young players in Greenwood and James that are making their way through the ranks, so if they sign Kane it will complicate the situation even more.”

On Kane specifically, he added: “I can see that he has been linked to a move to United for a long time, and that makes you think that it might happen at some point.

“But to be honest I can’t see it happening any time soon.

“With the current situation, I can’t see teams spending incredible amounts of money and Daniel Levy is not going to let his main guy go for less than what he thinks he is worth, which is a lot of money.”

United face having to pay £120million to sign Sancho, which would make him their most-expensive signing of all time. 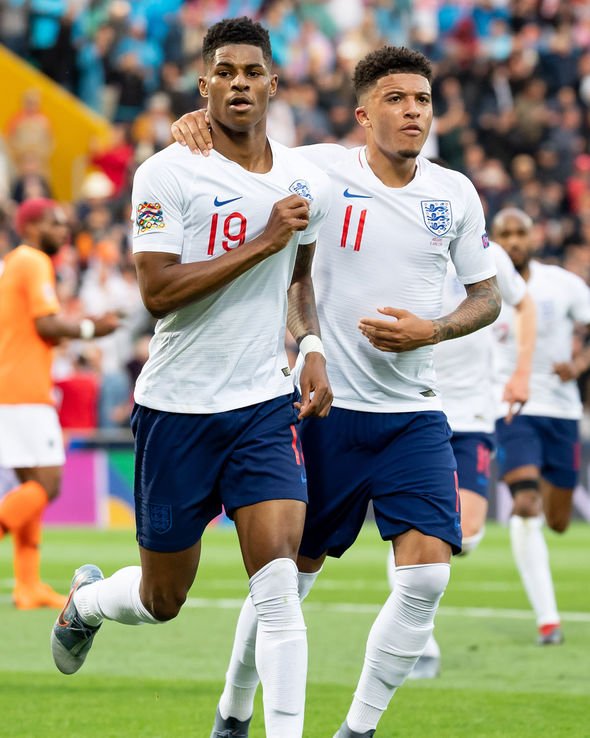 But Kane would cost even more with Tottenham reluctant to let the England international jump ship – particularly to a rival.

Many slammed the Red Devils for signing the 30-year-old in the summer transfer window but Berbatov has been impressed by the Nigeria international so far.

“The goal he scored against LASK was amazing,” the former United No 9 added.

“Fernandes set him up with a great assist from the outside of his boot, then Ighalo controlled it with his left and right, then put it in the top corner. 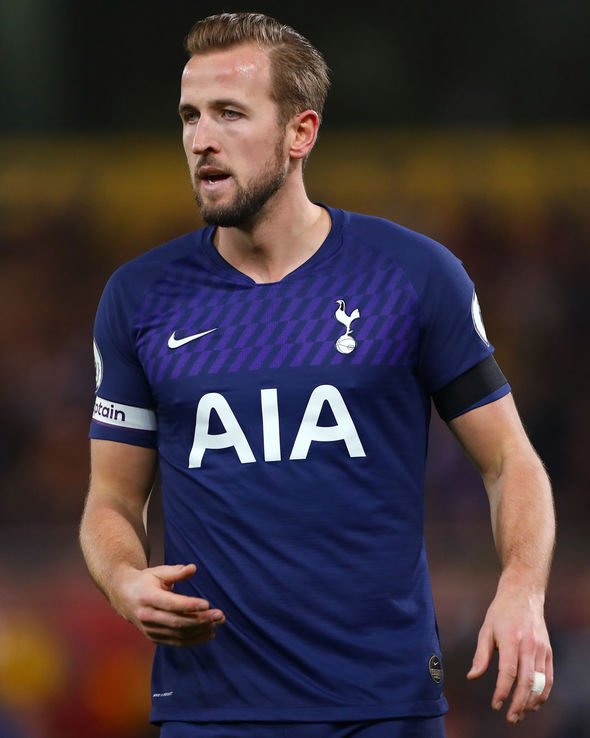 “That was a great goal in my opinion, it shows the awareness of where he is on the pitch, his control of the ball, the movement of his body and the shot which went straight into the top corner.

“His game is simple and he shows and understands what his role is when he steps on the pitch: control, pass and get forward into the box, and when he’s in the box he shoots.

“He keeps the ball for his teammates to support him, he bullies defenders and he is surprising a lot of people so far.”