Man Utd: Can the Red Devils challenge for the title?

Manchester United have shown signs of improvements in recent weeks heading into the January transfer window and Gary Neville has told Ole Gunnar Solskjaer what he wants the club to do in the New Year. United came under fire in the summer for their business in the transfer window.

Most of the summer saw strong speculation linking Jadon Sancho with a move to Old Trafford but a deal never materialised.

Donny van de Beek was United’s first signing, but questions were immediately raised on how he would fit into the starting line-up.

Deals were then announced for Edinson Cavani and Alex Telles on deadline day with reports soon emerging that Solskjaer was frustrated at not getting his top targets.

And the United boss soon came under pressure with United winning just two of their opening seven league matches. 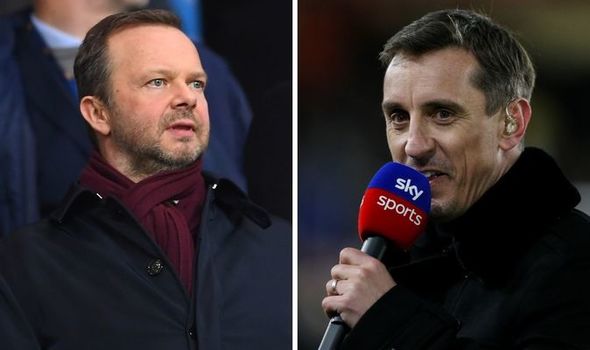 Results have turned around since though with United winning six of their last seven as well as holding Manchester City to a 0-0 draw.

Attention is now turning to the January transfer window with suggestions United will be in the market to further strengthen Solskjaer’s squad.

And Neville believes the club should be looking at bringing in more quality players, but only if the price is right.

“If the right player is available then yes, Manchester United should go into the January transfer market because they need to improve the team,” he said on the Gary Neville podcast.

Liverpool and Arsenal interest in Bissouma rubbished by Brighton boss

“But if the player is not there, they won’t panic, they have been doing things a bit better in the market in recent years.

“What I would say is that Manchester United are a confusing bunch, two or three weeks ago you looked and this team and thought it would be a tough old season. They went out of Europe, the performance in the first half at West Ham was really poor, I was there.

“But if you look at the result at Everton, the glass is half full. The squad has been used after the performance against Leeds, where they were brilliant. Six goals against Leeds then nine changes against Everton, everyone is involved and playing.

“Leicester is a big game on Boxing Day, but if they were to go there and win, they would really be gathering some confidence. 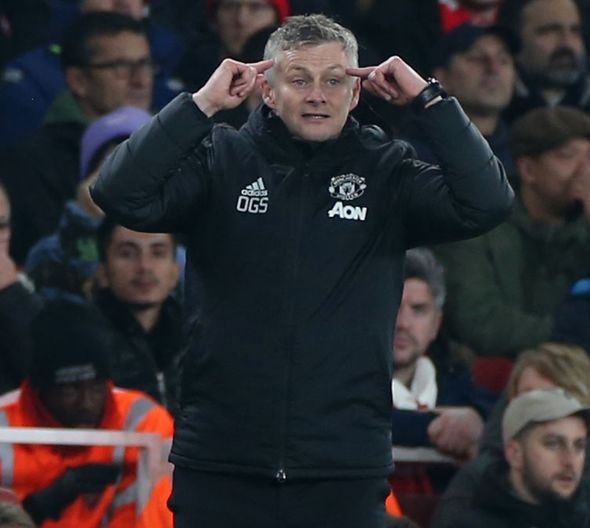 “Contrast that to a couple of weeks ago where there were questions over the manager’s job – not from me, I always thought Ole should get to the end of this season as a minimum.

“But as he walked off the pitch at Goodison with a smile on his face, the fans will be happy, the players on the pitch have a lot of quality and if they can just get into a rhythm and start to produce performances, real performances over 90 minutes, there’s a bunch of players with big character and quality.

Related posts:
Basketball News:
Ronnie O’Sullivan reacts to Masters defeat against John Higgins
Liverpool vs Man Utd LIVE: Confirmed team news and Premier League updates
Man Utd boss Ole Gunnar Solskjaer delivers exciting Amad Diallo training update
MLB News:
Let’s project all 14 seeds in next season’s NFL playoffs: Why the Bucs and Packers will be back
Notre Dame placed on probation for one year
Rashard Higgins’ controversial Browns fumble stirs a debate: What is the worst rule in sports?
Recent Posts
This website uses cookies to improve your user experience and to provide you with advertisements that are relevant to your interests. By continuing to browse the site you are agreeing to our use of cookies.Ok