Gary Neville and Noel Gallagher have finally found something to agree on, that Liverpool will win the Premier League this season. While it may pain the two Mancunians, both have conceded that the Reds are best placed to retain the title after navigating their injury crisis so far this term.

Neville and Gallagher were part of a star cast on Soccer AM for this year’s Boxing Day show which also featured Jamie Carragher.

When asked by Fenners who may win the league, Gallagher looked at Carragher and said: “This one [while looking at Carragher], Liverpool.”

Neville then agreed, saying: “I think Liverpool will win it.”

JUST IN: Five European wonderkids Man Utd, Liverpool, Chelsea and Arsenal should have on radars 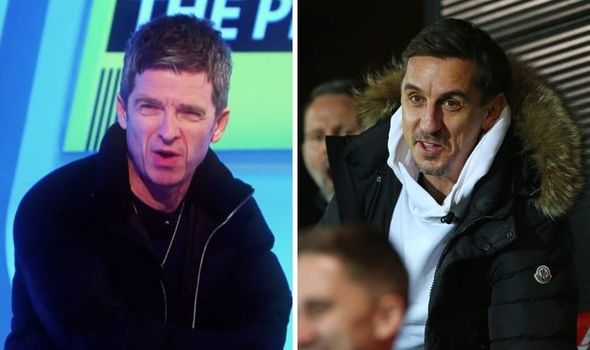 Before the Oasis legend added: “I think we would have seen signs by now if they weren’t going to win it.”

Gallagher appears to have changed his tune after previously claiming in 2019 that City would win the league every year as long as Pep Guardiola was in charge.

He has enjoyed plenty of banter with Reds supporters ever since then but admits his side have failed to get out of first gear this season.

“It’s been all over the place really. After the game against Leicester, it was a massive shock,” Gallagher added.

“Getting beat at home by five and then well, the whole season with COVID and the way last season ended and then all the games being staggered.”

Gallagher also took the chance to take aim at VAR and the way it’s ruining football, in his view.

“And then VAR, I think VAR is the personification of the modern snowflake society that we live in,” he added.

“Oh let’s check the goal to see if anybody is upset with it. 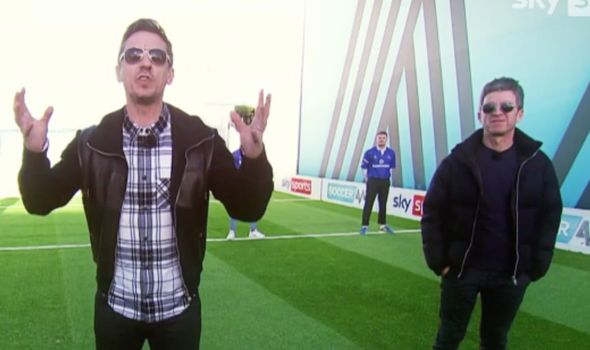 “We all got a little bit seduced with it at the Euro’s when it first came in.

“Most pundits that you hear now were all for it and most journalists.

“Now it’s here I hate it, I hate the Monday morning debate about it and I hate being offside by a fingernail.

“It’s terrible. It’s taking over the game of football.”