Manchester United icon Rio Ferdinand has revealed that he respected Carlos Tevez despite his former team-mate leaving the Red Devils for rivals Manchester City. United fans were not happy when one of their key players left to join the side dubbed “noisy neighbours” by Alex Ferguson, however Ferdinand respected him after meeting with the Argentinian.

Tevez joined Mark Hughes’ side for £25million in 2009 in a move that was announced with a billboard unveiling in Manchester city centre which read: “Welcome to Manchester”, accompanied by a picture of Tevez. Ferdinand revealed that Tevez wanted to sign a contract with United before moving across the city, but that he felt disrespected by the club chiefs.

“The big one was when Tevez went there from us,” Ferdinand told William Hill. “That moment I was like ‘Rah’, because I knew how good he was, we knew exactly what player they were getting.

“We were like ‘Nah’, at the time I was like ‘This guy doesn’t understand the rivalry, what is he doing?’ But at the same time I knew the story behind it, he wanted to sign the contract at Man United long well before that time.

JUST IN: Arsenal may have electric Mykhaylo Mudryk alternative thanks to ‘£43m Barcelona clause’ 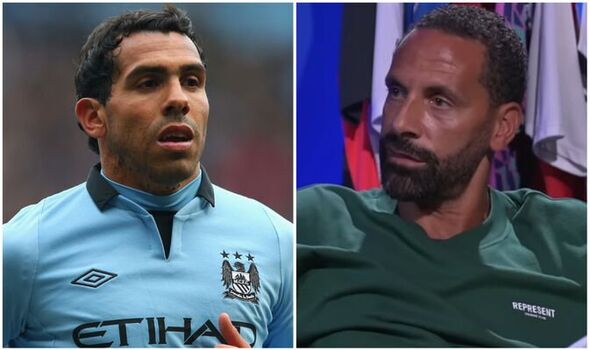 “Man United delayed and didn’t come to him, and the kind of guy he is, I have respect for him in the end for it, because he said you know what you have disrespected me, I don’t care what you offer me I am not signing.

“I remember David Gill the chairman at the time asked me to ring him and speak to him and his agent, and try to tell him to listen and sign. I remember his agent saying ‘Rio, it doesn’t matter what money they offer him, he won’t sign. He feels he has been disrespected so that’s it’. As much as I was disappointed, I respect him.” 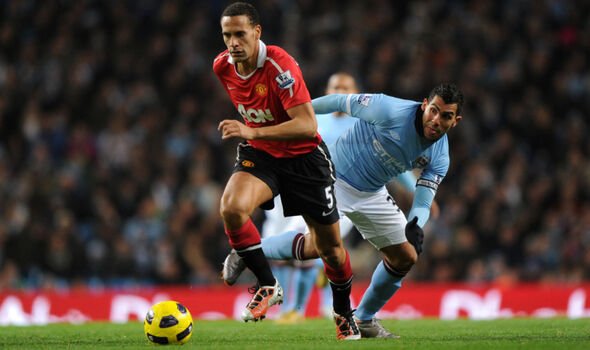 Tevez’s signing highlighted the change in stature of the club in comparison to United, following the purchase of City by Sheikh Mansour. Ferguson was unsurprised that Tevez made the switch however.

The striker went on to score 73 goals in 148 games before moving to Juventus, having helped City secure their first Premier League title after he captained them to FA Cup glory in 2011. City did not technically buy Tevez from United, as the player’s advisors owned his economic rights, but it felt like City had got one over their neighbours, despite him having the respect of Ferdinand.