Manchester United insiders don’t think Ed Woodward and Matt Judge will sign off a transfer deal for Barcelona’s Ansu Fati this summer, reports say. The 17-year-old has been linked with a spectacular move to Old Trafford at the end of the campaign. But the prospect of the teenager moving to the Theatre of Dreams appears unlikely.

Reports have linked Manchester United with a blockbuster move for Fati ahead of the summer transfer window, with the Barcelona star impressing in La Liga this season.

It’s been suggested the Red Devils are willing to pay as much as £135million to sign the teenager, who is viewed as a generational talent.

It’s claimed they believe that Woodward and Judge would be unlikely to sign off on such a huge deal, particularly given the coronavirus crisis.

And other United insiders don’t think the club have any interest in Fati whatsoever. 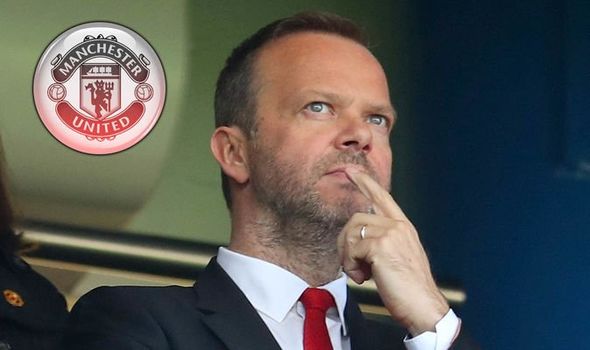 Much of the speculation has been driven by media in Spain – and United are unlikely to venture into the La Liga market much this summer.

They retain an interest in Jadon Sancho, with the England international blitzing the Bundesliga with Borussia Dortmund.

The 20-year-old is seen as the ideal replacement for Cristiano Ronaldo, who the club have struggled to replace since his move to Real Madrid 11 years ago.

Jack Grealish is also in their sights.

The Aston Villa star is keen on a move to the Theatre of Dreams, regardless of whether his current side stay in the Premier League or not. 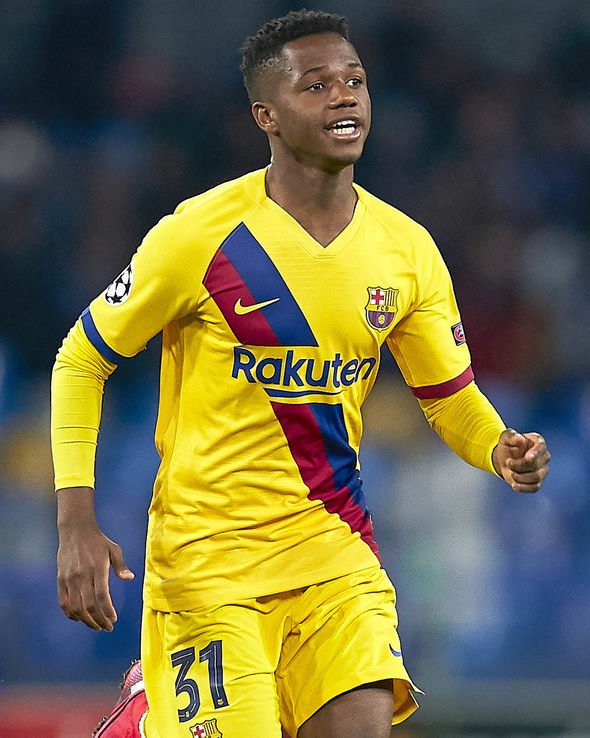 And United are in the race to sign Bayer Leverkusen’s Kai Havertz, although Chelsea appear frontrunners to secure his signature.

Balague tweeted: “United never made an offer [for Fati].

“[Agent] Jorge Mendes talked to Barcelona before the pandemic about possible interest, but club told him he’s not for sale.

“I feel Mendes is trying to convince the player he should be his agent. At the moment, Fati’s father is advised by Rodrigo Messi.”

Barcelona have already ruled out selling the teenager, with director Xavier Vilajoana saying: “For us, there’s no story with Ansu, we have never spoken about selling him.

“We won’t use players from the academy to make cash.

“In principle, we have no intention of selling the players we believe will make the first team.”