Manchester United insiders think Ole Gunnar Solskjaer should try Donny van de Beek in a new role, according to reports. The Netherlands international is hoping to be involved in his side’s Carabao Cup showdown with Manchester City on Wednesday night. He’s struggled for minutes at Old Trafford this season, however, and is currently behind the likes of Bruno Fernandes and Paul Pogba in the club’s pecking order.

United signed Van de Beek from Ajax back in the summer, paying £40million to secure his signature.

But the 23-year-old has found action in the Premier League tough to come by since.

Van de Beek has been limited to 10 top flight appearances this term, with the majority coming as a substitute.

Ahead of his side’s Carabao Cup showdown with City, there have been calls for the Netherlands international to make the cut for the exciting match at Old Trafford.

And The Athletic say some within United believe Van de Beek should be given a new role.

He’s been tried in the centre of midfield and in the No 10 position throughout his short time in English football so far, without standing out in either. 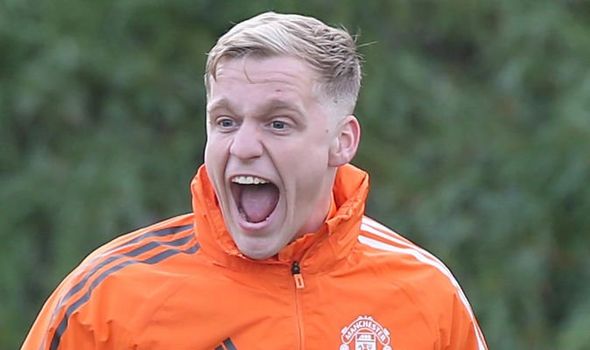 And they feel he should be deployed on the left of a diamond position by Solskjaer if he’s to ever show his true potential.

The Norwegian has previously listed Van de Beek as an option in that role – but there’s no guarantee he’ll be pitched there in future.

Solskjaer addressed concerns over the Dutchman ahead of the City game, saying on Tuesday: “Donny has played well when he’s got the chance.

“I think we are too quick sometimes to jump on that if he isn’t playing, that it is a failure.

“Victor [Lindelof] and Fred are good examples in my team that it takes a little bit of time and now they are massively important players in our squad and in our team and it will be the same with Donny. 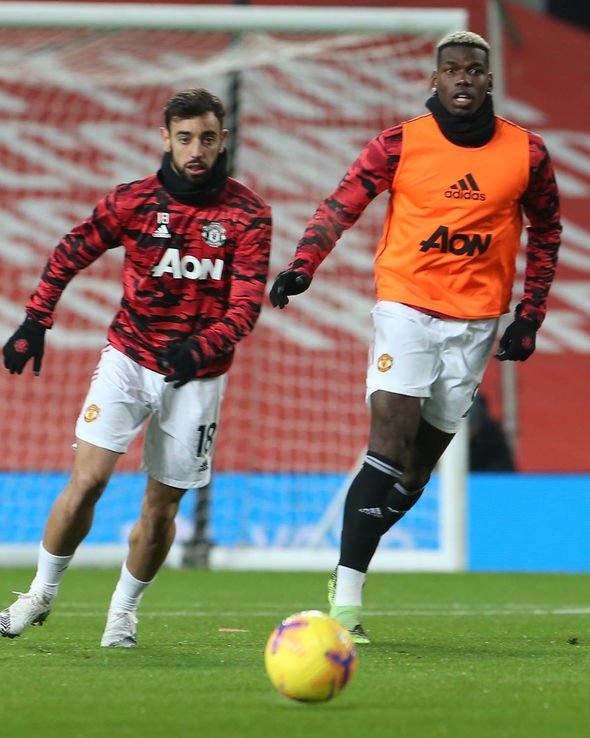 “He has come in and is in a midfield pool of players with quality, challenging with Bruno [Fernandes], Juan [Mata], Jesse [Lingard].

“There are many of them and Donny has played well when he’s got the chance and that is a big thing, that you are ready.

“He is always ready, he works hard in training, [he is] positive and he will make differences in many games for us this season, but he’ll grow more and more even for next year.”

Those comments came after Solskjaer had previously defended his decision not to start Van de Beek more regularly. 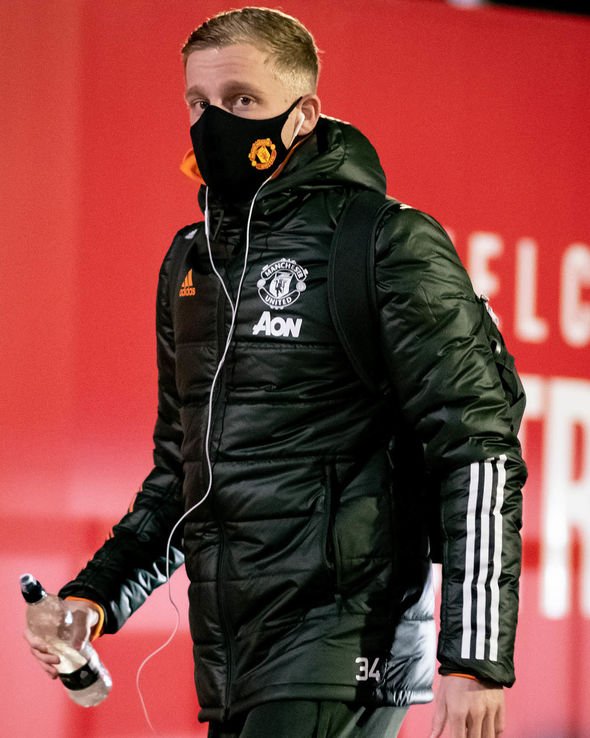 He said: “When players come into a new league, a new team, it’s always going to be a time of [transition]. When Donny has played, he’s played really well.

“I think it says a lot about our depth of quality in the squad that we don’t have to use him every single game because we have other players as well.”

Van de Beek will be hopeful of starting for United against City.

Should the Red Devils win they’ll be just one victory away from ending their four-year wait a trophy.

They’ve made just one cup final in the years since, losing the FA Cup final 1-0 to Chelsea in 2018.