However, deals for the duo failed to materialise before last Monday’s deadline.

Ole Gunnar Solskjaer’s side have conceded nine goals in two matches at Old Trafford, losing 3-1 and 6-1 to Crystal Palace and Tottenham respectively.

That led to United legends calling on their former club to invest in the centre of defence. 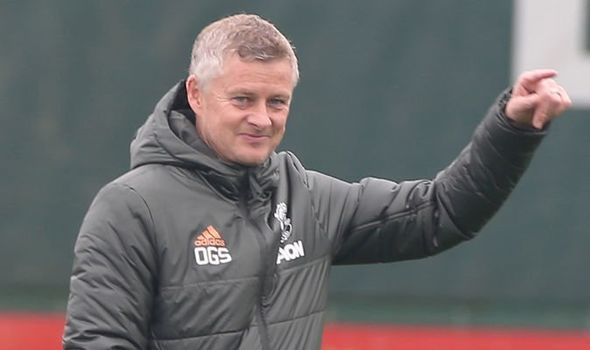 The Athletic report Burnley star Tarkowski is one player United chiefs looked at, alongside Upamecano and Koulibaly.

Tarkowski was heavily linked with a move away from Burnley in the summer window.

Leicester and West Ham both saw bids rejected of up to £31million for the 27-year-old England international.

Reports say Burnley were holding out for £50m for Tarkowski, whose two England caps to date came in 2018.

And The Athletic say United will reconsider a move for Tarkowski next summer, as well as targeting Upamecano, Koulibaly and Real Madrid star Raphael Varane.

Tarkowski has been at Burnley since joining from Brentford in 2016.

Meanwhile, United’s summer transfer business was heavily criticised before the closing of the window.

Up until deadline day, the only player that arrived was Dutch midfielder Donny van de Beek. 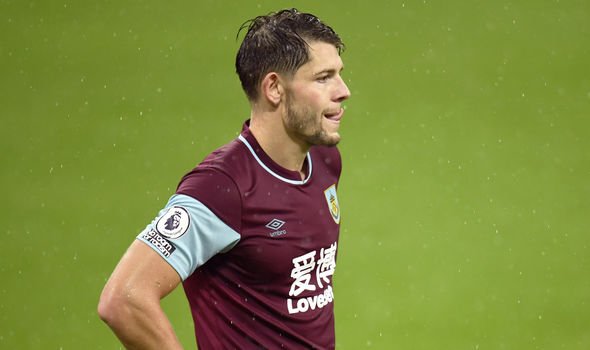 By the end of the window left-back Alex Telles and striker Edinson Cavani had joined, as well as youngsters Amad Diallo and Facundo Pellistri.

But United legend Paul Scholes does not think his former team-mate Solskjaer was provided with his top transfer targets.

“I don’t think he’s the first one who hasn’t been backed,” Solskjaer told Stadium Astro.

“There’s been a lot of money spent but has it been spent on the first choices these managers want? I’m not too sure.

“I think [Louis] van Gaal and [Jose] Mourinho especially had a moan about that and it’s understandable when they aren’t getting the players they want.

“I think Ole’s been supported. I think [Harry] Maguire at £80million is a lot of money, [Bruno] Fernandes just in January has been an excellent signing and the form was good, especially coming from Fernandes in January time you felt that this team was going places.”