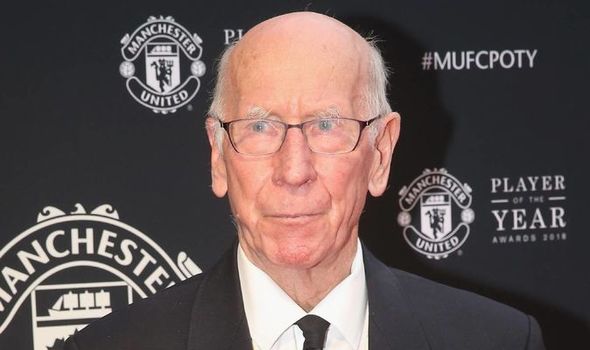 England and Manchester United legend Sir Bobby Charlton has been diagnosed with dementia, it has been announced.

Charlton, now 83, was a part of England’s World Cup winning side from 1966, and considered by many to be the best player the country has ever produced.

Charlton’s announcement comes just days following the tragic death of his team-mate Nobby Stiles, who himself had dementia.

His brother, Jack Charlton, also passed away earlier this year and had suffered from the illness.

Charlton’s wife, Lady Norma, gave her blessing for the news to be confirmed via the Telegraph.