Manchester United have decided not to pursue Antoine Griezmann because they’d rather focus on other targets instead, reports say. The Barcelona star has struggled for form since his blockbuster summer arrival from fellow La Liga giants Atletico Madrid. And he could be sold at the end of the season, with Barcelona keen to sign both Neymar and Lautaro Martinez.

Manchester United thought they’d sign Griezmann in the summer of 2017, back when the striker was at Atletico.

Having won the Europa League, qualifying for the Champions League in the process, Jose Mourinho was confident a deal could be struck.

However, despite United agreeing personal terms with the France international, Griezmann ended up staying in the Spanish capital.

He was a big success there and, just last summer, moved to Barcelona in a massive £107million deal.

Since then, though, the 2018 World Cup winner has struggled for form – leading to talk he could be off at the end of the season.

Yet Bleacher Report say United are instead focused on signing other players, with Griezmann supposedly not in their thoughts. 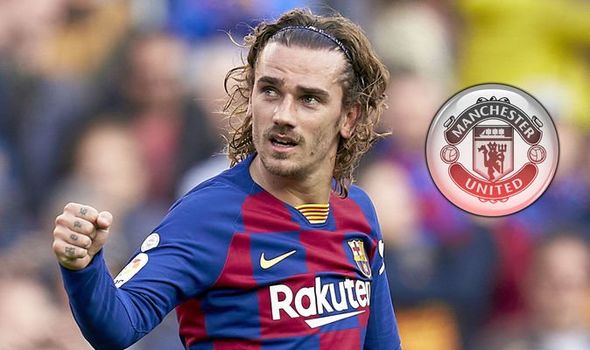 Since Ole Gunnar Solskjaer took over from Jose Mourinho at Old Trafford, the club have focused on signing younger players with potential.

That’s why they raided Swansea for Daniel James, with the Wales international impressing during his first season at the cub.

Aaron Wan-Bissaka was signed from Crystal Palace because Solskjaer thought the defender had the potential to become one of the best right-backs on the planet.

And United swooped for Bruno Fernandes in January, with the Portugal international approaching the peak years of his career at 25.

Griezmann, at 29, will be difficult for Barcelona to offload. 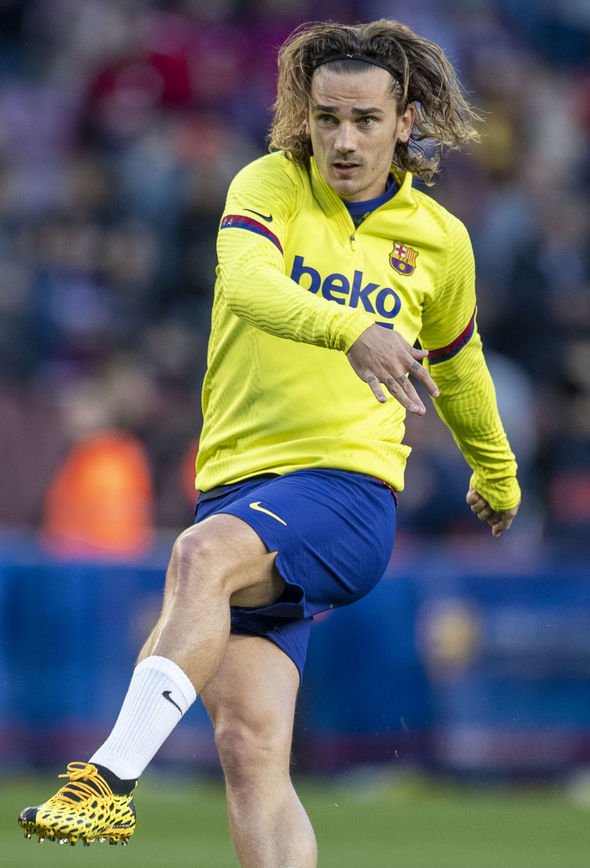 But it’s feasible he could be used in any potential Neymar swap deal with PSG, who have long admired the Frenchman.

“I’d be very amazed [if Griezmann joined United],” Laurens told ESPN FC. “Okay, it hasn’t really worked out for him at Barcelona so far this season.

“And at his age, with the age that [Lionel] Messi is and [Luis] Suarez, surely Griezmann can be the future of Barcelona in that sort of centre-forward leadership role.

“Why would you let him go? And from what we were told before, he never wanted to go to England anyway.

“His wife Erika doesn’t want to move out of Spain, he’s very happy in Spain, Spain is his second country but probably more his country than France and I don’t really think England is really appealing to him.

“The thing that could appeal for him to go to Manchester United is Paul Pogba. But I’m not sure how much guarantee he will have that Paul Pogba will still be there next season.

“However, if there is a guarantee that Pogba will still be there, then I think Griezmann will love to play with his best mate Pogba at club level as well as the national team.

“But apart from that, I can’t see Griezmann going to Manchester United at all.”