Manchester United may have finally found Paul Pogba’s best role – and it’s not even on the pitch. The France international has failed to start recent victories against Newcastle and PSG, leading to even more question marks about his long-term future. He impressed in both off the bench, however, and could be best-used as an impact substitute going forward.

When United paid £89million to sign Pogba from Juventus back in the summer transfer window of 2016, they were convinced they’d struck gold.

Here was the Red Devils signing one of the best midfielders in world football, a player who had flourished during his time in Turin – helping Juventus become the dominant force in Italian football.

Pogba’s return was advertised as a prodigal son coming home. There was the rap announcement with Stormzy and the late-night announcement, done to generate mass excitement.

In the time since his arrival, he’s had some fine moments.

The 27-year-old was vital as United won the EFL Cup and Europa League under Jose Mourinho in 2017, trophies that were meant to be the start of special things to come.

He was also unplayable during Ole Gunnar Solskjaer’s spell as interim boss, sparkling in big matches against the likes of Arsenal, Tottenham and Chelsea.

But, four years on from his return, and Pogba remains a problem. 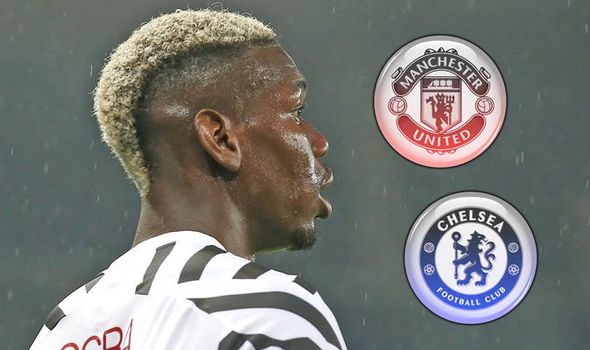 The club have deployed him just about everywhere but Solskjaer remains no closer to solving a problem that Mourinho, in the end, gave up on.

The France international spent most of last season sidelined through injury but returned after lockdown, impressing as United finished in the Premier League top four.

But, since the new campaign got underway, the 2018 World Cup winner has looked a shadow of his usual self.

Pogba was dreadful as United lost 3-1 to Crystal Palace at Old Trafford in their domestic opener, producing an insipid display as his side slipped to defeat.

And he was one of the worst players on the pitch as Tottenham rocked Solskjaer’s side with a 6-1 victory at the start of October, suffering as Mourinho got the win he wanted.

Since then, United have benched him. 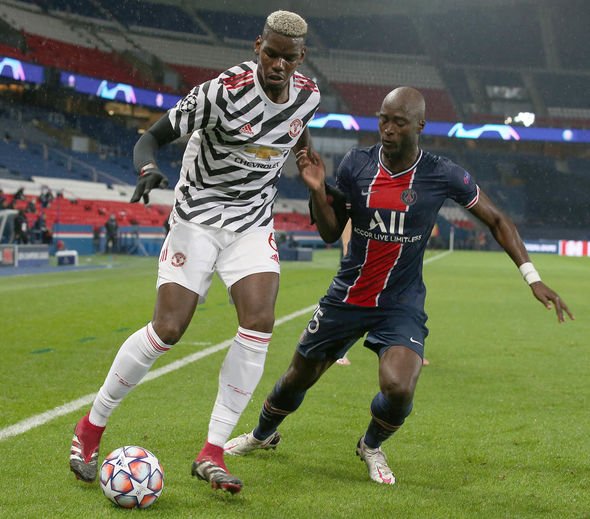 Firstly for the 4-1 victory over Newcastle and then for the midweek 2-1 triumph over PSG at the Parc des Princes, a result few saw coming before the match.

In both matches, Scott McTominay and Fred have excelled.

The pair have offered United’s leaky backline some much-needed solidarity, offering a platform for Solskjaer’s side to build on.

It’s a pairing that has also sparkled Bruno Fernandes back into life, while creative attackers Anthony Martial and Marcus Rashford are also starting to look lively again.

Pogba, to his credit, has looked good off the bench.

But that may now be his role permanently.

It’s a conundrum for Solskjaer. He likes the France international, having previously managed him at youth level, and is eager for the £89m star to get back to his best.

But that may be to the detriment of the team. United suddenly look back to their best with a midfield trident of Fred, McTominay and Fernandes – meaning there’s no room for Pogba at the current moment in time.

Pogba is expected to be benched again for United’s mouthwatering showdown with Chelsea on Saturday night and, should they pick up all three points, he’s unlikely to be reinstated anytime soon.

How ironic that he may now only be an impact sub at best, one capable of making the difference – but only through brief cameos.

And it may just make his contract situation a little easier, with Real Madrid and Juventus continuing to eye a deal for the midfielder.