It is with a sense of irony that, as Manchester United plan for a brighter future under Ole Gunnar Solskjaer, they’re looking back in the past at the same time. With Jadon Sancho being elusive, Ivan Perisic’s name has been floated as an alternative. And, were the Red Devils to sign the Croatia international, it could anger Jose Mourinho.

Manchester United, after settling for mediocrity under David Moyes and Louis van Gaal, appeared on the right path under Mourinho.

He hadn’t turned them into Premier League title winners, like he did during his time at Chelsea. He hadn’t got them playing the ‘United way’, either.

But Mourinho’s will to win saw the club scoop the EFL Cup and Europa League titles. With the latter secured, he steered the club back into the Champions League after a one-year absence.

As a result, he felt he deserved backing. And the Red Devils, in fairness, provided him with that – for the most part.

After attempts to prise Antoine Griezmann away from Atletico Madrid hit a brick wall, they turned to Romelu Lukaku. 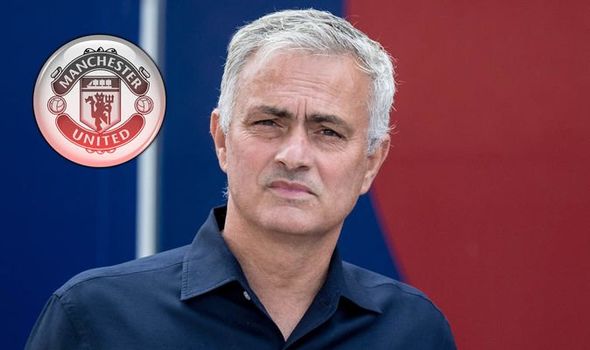 United made good on their previous interest in Victor Lindelof by bringing the Sweden international from Benfica in a £30million deal.

And the Red Devils also signed Nemanja Matic from Chelsea after Tottenham made it clear they wouldn’t let Eric Dier move, still harbouring a grudge from Dimitar Berbatov’s move to Old Trafford in 2008.

However, United didn’t get the forward Mourinho felt would be the missing piece of the jigsaw: Perisic.

The Red Devils manager at the time felt that the Croatia international would be the dream partner in crime for Lukaku. His crossing, in particular, would benefit the Belgium international.

Mourinho went to the United hierarchy and politely requested that, when they saw a £42million bid come up short, they up it.

But Ed Woodward said no. Perisic wasn’t marketable enough for the club, who were dreaming of Gareth Bale. A dream that didn’t become a reality, either. 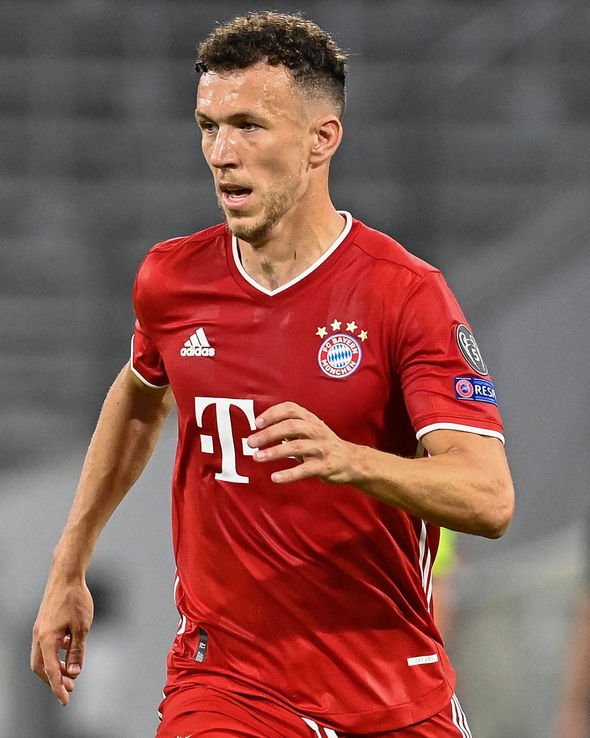 Now, however, it’s a different story.

Perisic has won the Bundesliga title and Champions League crown in the time since, becoming a vital asset for Bayern as they scaled sensational heights under the leads of Hansi Flick last term.

He’s also proven himself at the World Cup, starring in 2018 as Croatia reached the final – where they were eventually beaten 4-2 by France with Paul Pogba very much the star of the show.

While there’s a belief that he may very well join Bayern on a permanent basis, nothing is currently set in stone.

And, if United were to sign Perisic now, Mourinho could certainly be forgiven for feeling aggrieved at his old employers.

In 2018, shortly after Perisic’s starring role for Croatia at the World Cup, Mourinho again requested the signing of the Inter Milan star.

He made it clear he wanted Anthony Martial to be sold, believing the France international was simply too fragile and sensitive to become a superstar on his watch.

But Joel Glazer, that time, declined. Martial was the club’s Pele, he told Mourinho, an unsellable asset.

That, amongst many things, riled Mourinho. And, for the final few months of his United career, he sulked his way through things – bringing a doom and gloom mood to the club in the process.

Therefore, if they get Perisic now, it would certainly be ironic.