Much has been made of Manchester United’s interest in Jadon Sancho, with the Red Devils reportedly confident of signing the Borussia Dortmund star in the summer transfer window. With the coronavirus crisis causing problems for many people around the world, however, the prospect of the club paying £120million for the England international appears far-fetched. And that may mean United activating their buy-back clauses on Memphis Depay or Wilfried Zaha.

United haven’t ruled out furloughing staff in order to preserve jobs in the future.

And the thought of the Red Devils paying £120m for Sancho this summer while so many are suffering appears remote at the current time of writing.

United are confident they can land Sancho this summer, believing themselves to be ahead of Chelsea and Liverpool in the race to sign the 20-year-old.

But that’s should the crisis subside.

If it doesn’t, United could be forced into signing players with lower price tags instead – especially if Sancho doesn’t agitate for a move away from the Westfalenstadion.

And, because they have buy-back clauses on Zaha and Depay, the Red Devils attempting to re-sign one of the pair can’t be ruled out.

United icon Sir Alex Ferguson signed Zaha in his final transfer window in charge, agreeing a deal for the winger in January 2013. 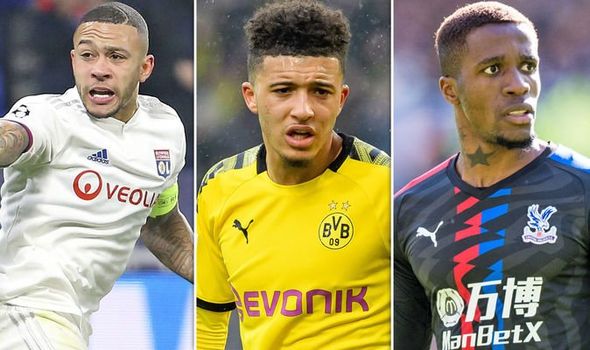 Ferguson believed he was signing a player capable of shining under David Moyes, who was lined up to replace him at Old Trafford.

But Zaha made just four first-team appearances for United, with Moyes seemingly reluctant to give him a chance.

In the years since leaving United for former club Crystal Palace, though, he’s proven himself to be worth Ferguson’s lofty expectations.

Zaha has become one of the best wingers in the Premier League, delivering on a regular basis and shining under Roy Hodgson.

And, had it not been for Palace putting a £80m price tag on his head last summer, he’d currently be at Arsenal.

Ole Gunnar Solskjaer managed Zaha at Cardiff and is a fan of the Ivorian, admiring his pace and potency. 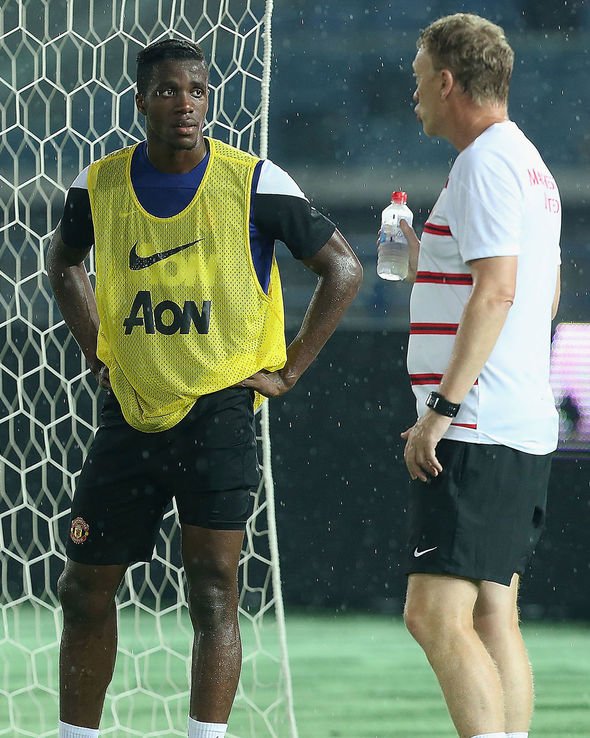 And with United having a buy-back clause the 27-year-old would certainly represent a cheaper alternative to Sancho.

So too would Depay.

He was signed by Louis van Gaal in 2015 with the Dutchman regarding it as a huge coup, particularly given interest from Liverpool and Tottenham in the winger.

He never made the grade at United, though, angering the club with his fondness for flashiness and life away from the football field.

But, like Zaha, he’s forged a name for himself away from Old Trafford. 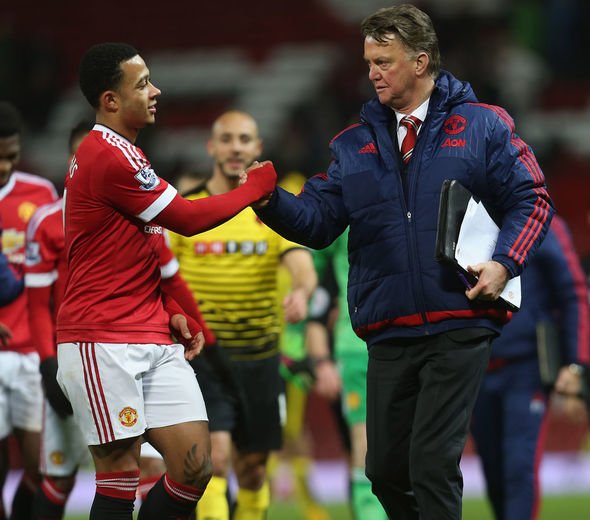 Depay hasn’t toned down his antics – he recently posed with a lion on his Instagram – but the Lyon star has been consistent throughout his time in France.

In his first full season at Lyon, the 26-year-old scored 22 goals from 51 games.

And, this campaign, Depay has struck 14 times from 18 matches – meaning his numbers sit up there with Europe’s best.

Jose Mourinho insisted on a buy-back clause when he sold the winger in January 2018, aware he could develop into a fine player.