Manchester United can rule out a move for Mario Mandzukic this summer after the striker left AC Milan by mutual consent this week. Ole Gunnar Solskjaer had been desperate to sign the Croatian before but already has the ideal replacement in Edinson Cavani.

United no longer need to eye a move for Mandzukic ahead of the summer transfer window.

It comes after Cavani penned a new contract with the Red Devils just days before the Croatian left AC Milan with his own deal up.

The former Bayern Munich and Juventus star has long been on the radar at Old Trafford, with a deal close back in January 2020.

However, a transfer failed to materialise and Odion Ighalo signed instead – but Mandzukic remained on the club’s shortlist. 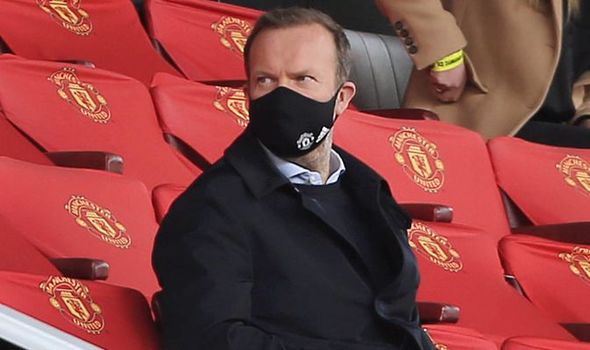 But when Cavani’s contract expired at Paris Saint-Germain, the Uruguayan became the focal point of United’s transfer aims in the summer of 2020.

He joined on deadline day on a free transfer and has proved to be an excellent acquisition after becoming the main man in Solskjaer’s attack.

After a slow start due to coronavirus and niggling injuries, the 34-year-old has proved his weight in gold with some brilliant performances – particularly in the Europa League.

In matches against Granada and AS Roma, Cavani scored five – including two against the Italian side and an extra three assists.

While in the Premier League, the Uruguay international has scored 10 times – with United fans in awe in their first match back at Old Trafford this year when he chipped Alphonse Areola in the Fulham net in a 1-1 draw.

After signing a new contract, Solskjaer has got the ideal experienced striker that he craved when he sought Mandzukic.

It means that the door is most likely slammed shut for the 35-year-old over a move to the Red Devils. 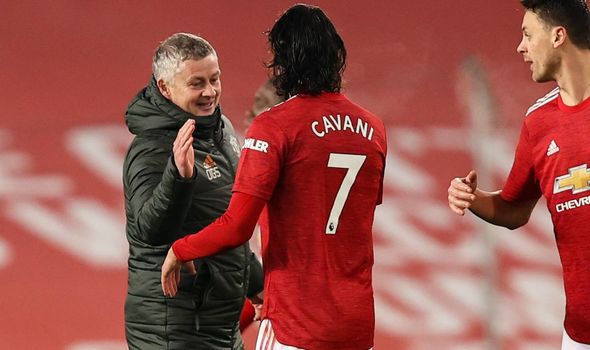 Cavani’s impact works not only on the pitch but off it – with Marcus Rashford and Mason Greenwood learning from one of the best in recent history.

A striker is coveted by United this summer but, thanks to their veteran star, is not a priority with Jadon Sancho and a centre-back more important.

Mandzukic is available after his six-month contract at AC Milan expired but it remains to be seen where he will end this year.